Angel on my shoulder 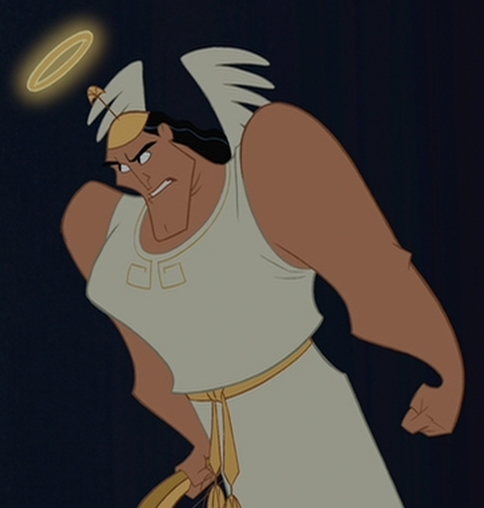 No, not yet.  But soon.  ;-)  Order of posts today: this post first, then the Fit of the Week, then the "angel post".  I want the angel post to be what's visible at the top of the blog for most of the day, for obvious reasons.  Tomorrow, I'll probably have a lot to say about the ISK seller outing and probably the Pandemic Legion forum outing.

First things first, though: voting is open.  Go vote!  Of course, I hope that you vote for me.  The candidates are presented in random order, so you'll have to search for "Ripard Teg".  If for some reason, you don't want to vote for me, I understand.  But vote for someone that you feel will represent your interests to CCP.

Second, if you want to delay your vote for five or six more days, Lost in EVE still has a third and fourth set of candidates appearing on their debate episodes.  I'll be listening to them, and I encourage you to do the same.

Finally, I've received the sole endorsement from (in-game name) Marcel Devereux, the developer of Aura for Android phones (EVE Online forum link, Android Market link).  Aura was the second application (after a new launcher) that I installed on my DroidX; it's a terrific, quite useful application for tracking character skill trees and queues.  He's also looking into making Aura the go-to mobile application for EVE Online for Android phones, and he's off to a great start!  I've had the opportunity to speak with Marcel at length on a variety of topics over Skype, and I'm honored to be endorsed by someone who knows so much about application development for the EVE community.  Thank you, Marcel!
Posted by Jester at 10:42 AM