The lie is also the truth

A GSF source has provided EN24 with a screencap of the freighter gank yesterday: 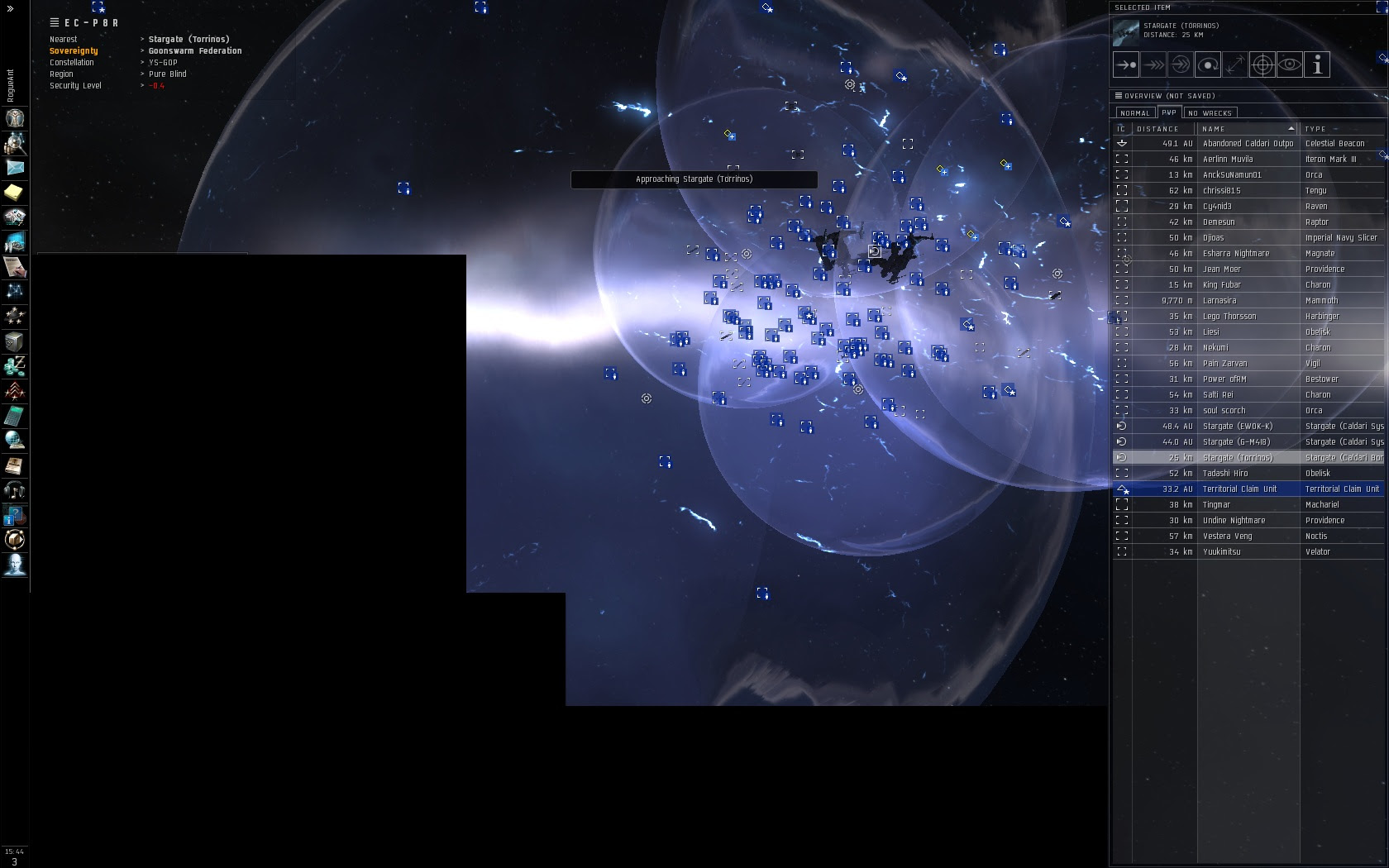 It confirms that the attack -- while still undeniably epic -- wasn't nearly as epic as advertised.  Seven freighters died, not 14.  Two Orcas died, not six.  The crown jewel kill is reality.  It's the lesser kills, mostly Provis, that are phantoms.

The only thing I can think of is that these freighters died so quickly that not everyone could get on the kill-mails... and as a result, one or more people felt the need to create kill-mails that they could get on.

I've edited my post from yesterday to show links to the new eve-kill record of the kills, but the phantoms are still present.  I can only hope that they'll be removed in due course.
Posted by Jester at 7:09 PM