Quote of the Week: Full bitter

This week's quote is full bitter.  But it comes from a really surprising source!  Here's the quote:


Considering all that's happened over the last couple of years, it's amazing CCP doesn't seem to see the shit-storms coming from a mile away nor understand why they even occur.

Before I reveal the source of the quote, see if you can guess who said it.  While you think about that one, I'll also say that the same source linked to a site called despair.com, which (among other things) sells posters which are satires of the motivational posters that you see in a lot of offices.  Called "Demotivators", the posters often feature the same inspiring pictures as the real thing, but the phrases beneath the pictures aren't quite so positive.  ;-)

The same source said it was sad how many demotivators seemed apropos of CCP.  With that in mind, here's my favorite that could have had CCP in mind: 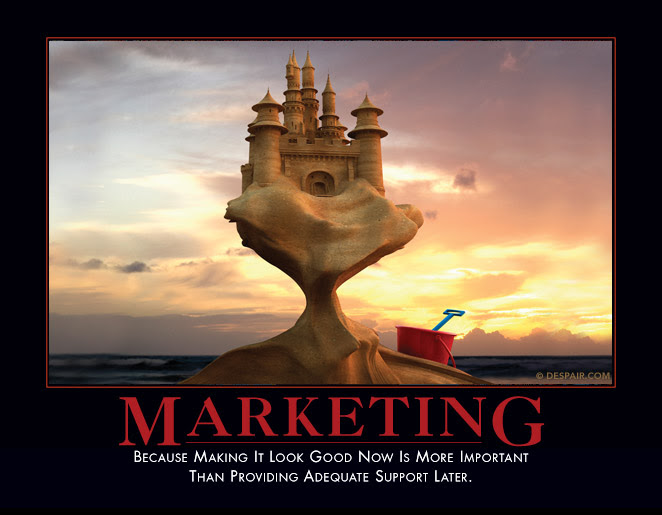