No LEGOs for you

I'm going to disappoint a ton of you all the way up to Seleene and Hilmar by saying this, but it's true nonetheless: an official LEGO Rifter will never see the light of day. 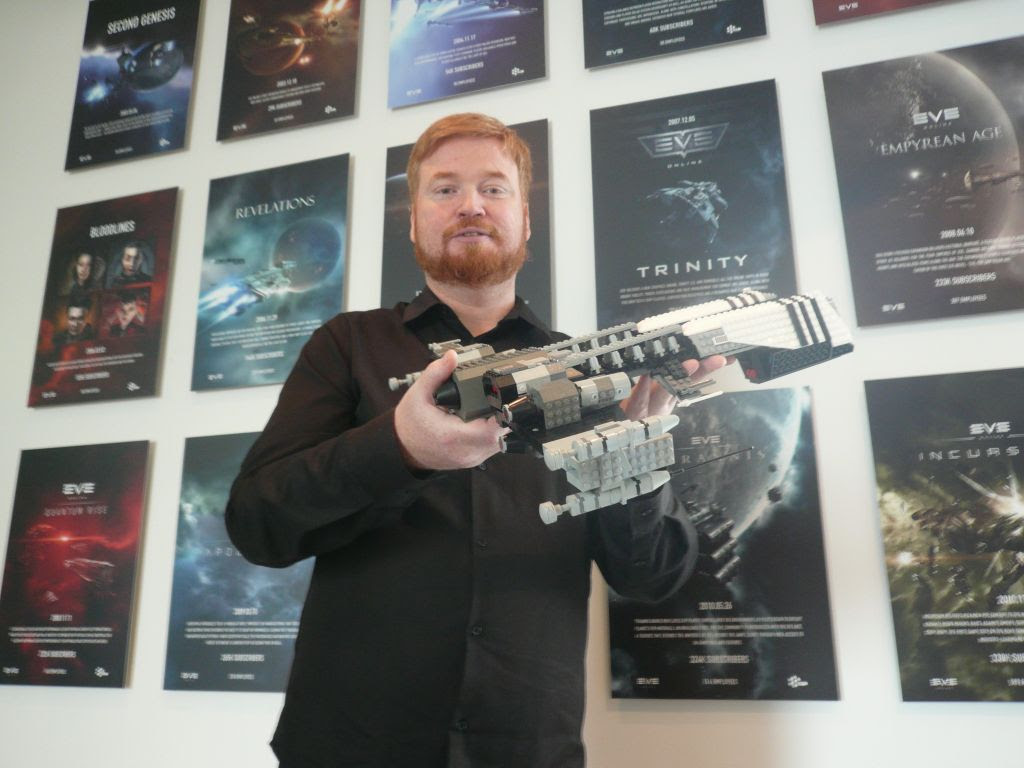 Now, I get as big a kick out of LEGOs as anyone.  I enjoy building the sets myself from time to time; they're very relaxing.  Both of my nephews, in particular, are LEGO fiends.  And that's the problem right there.  My nephews fall within the core LEGO age range of 6-11 years old.  Granted, older people also enjoy LEGOs all the way into their adulthood.

That's that, so please don't get your hopes up.

Here's the standards to which "appropriate LEGO products" are held.  Why did this come up?  Because LEGO today made a decision with regard to a Firefly Serenity LEGO play set.  The answer was "no".  And the reason given for that decision was...


LEGO produces toys for children. Therefore all LEGO products, regardless of age target, must be content-appropriate for this core audience. With this in mind we have decided that as cool as the Serenity model is, the Firefly TV show and Serenity film contain content that is not appropriate for our core target audience of children ages 6-11.

In short, a TV show with cannibalistic humans terrorizing the human populace which itself captures and tortures teenage girls for the express purpose of converting them to psychic sleeper agent assassins is not an appropriate subject for children's toys.  Who knew?  And that doesn't even get into the fact that Firefly's main characters are thieves and scammers... you know... sorta like EVE players.

Don't get me wrong: if an official LEGO Rifter existed, I would buy it in a heartbeat.  It will never exist.  If Firefly doesn't make the cut, you can be assured that EVE won't, either.
Posted by Jester at 10:27 AM