Picture of the week honors goes to this: 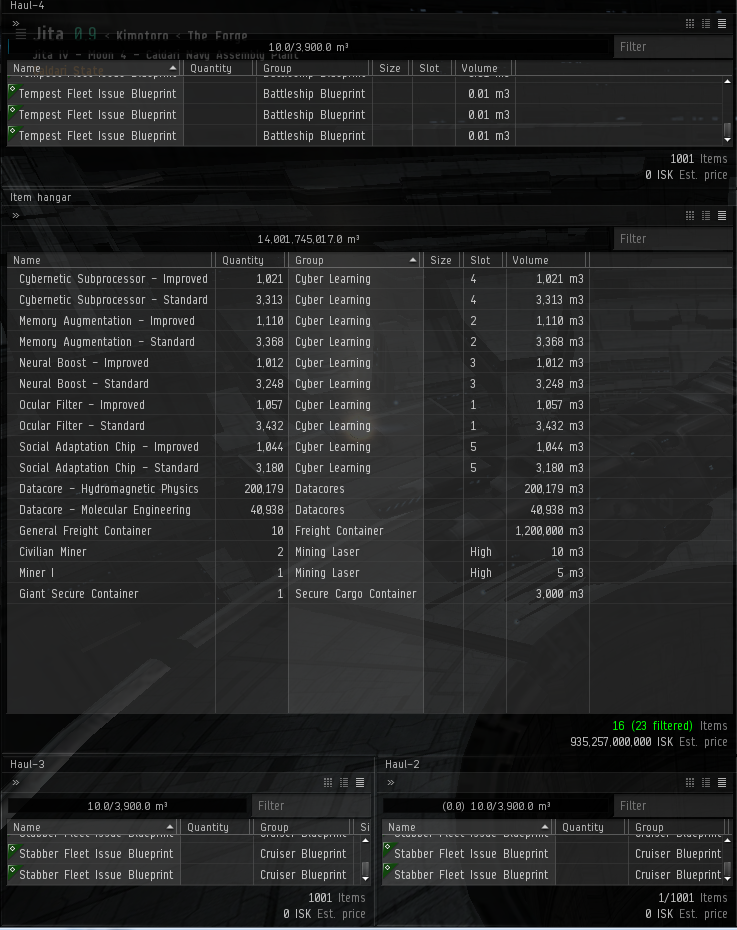 I might have somewhat understated the gains made by the people exploiting holes in the FW mechanics the other day.

Over here is Paul Clavet at My Loot, Your Tears explaining how he made between 200 and 500 million ISK per hour with week-old toons in T1 frigates.  My favorite line?  "These frigs didn’t even have to fit guns, since the sites were completed by proximity to the capture point."  Uhhh... OK.  That's some really good game design right there.  I assume it wasn't CCP's intent for week-old toons to be able to make between 200 and 500 million ISK per hour in unarmed T1 frigates, but who can say?

I'm really thinking I should have paid more attention to the proposed Inferno FW changes when I had the chance.  ;-)

It seems more and more often in the last couple of years, the best way to make ISK in EVE Online is to massively exploit holes in the game mechanics, and just keep quiet about it while you're doing it.  If you're not too greedy and months go by before CCP catches on to what you're doing, so much the better.  When AHARM did this exact thing in 2010, they were hugely and publicly punished for it.  It will be quite interesting to see how CCP responds to it this year.
Posted by Jester at 1:08 PM