Picture of the Week: Spitoon

This is some really well-done work! 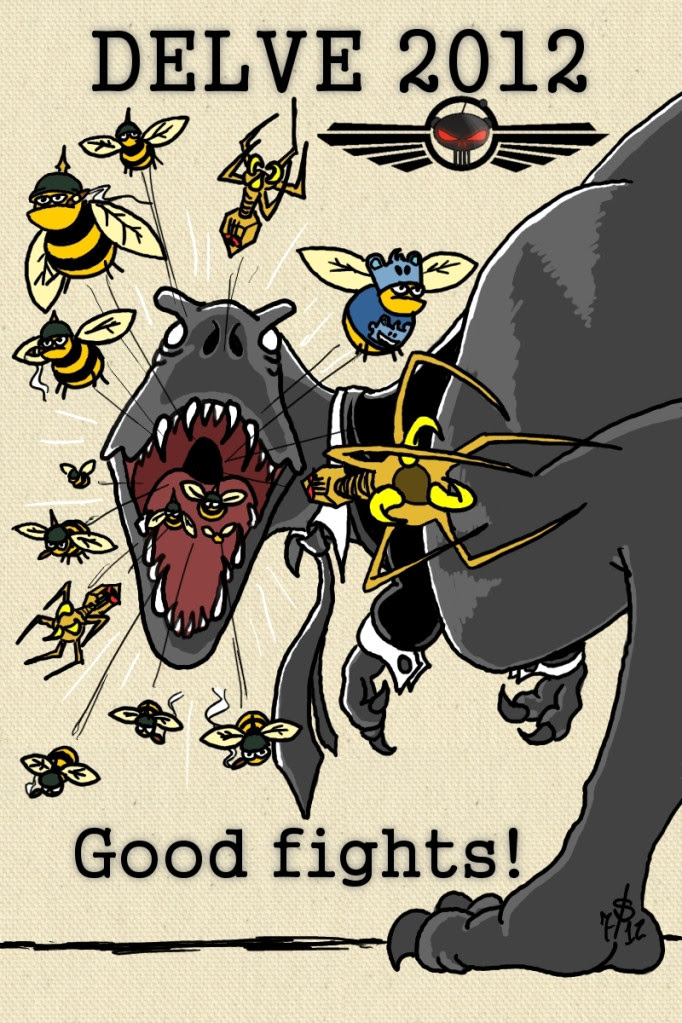 You read about one Delve invasion, you've read about them all.  It makes me glad yet again that I'm well shut of sov warfare.  Still, I'm finding The Ancient Gaming Noob's reports from the front to be really amusing.  Go check out his stuff from time to time.  He treats the topic about as seriously as it deserves to be treated, which is not at all.

And for the record, yes, I did find it rather amusing to blame Goons for something they didn't do.  ;-)  Why not?  Everyone else does it, right?  It's also been fun to watch people -- particularly Dsan -- miss the joke and rage impotently in my direction about it on Twitter and the EVE News 24 comments.  It almost feels like being a Goon myself.
Posted by Jester at 7:43 AM