POTW: Shape of the future

So, just something that caught my interest: 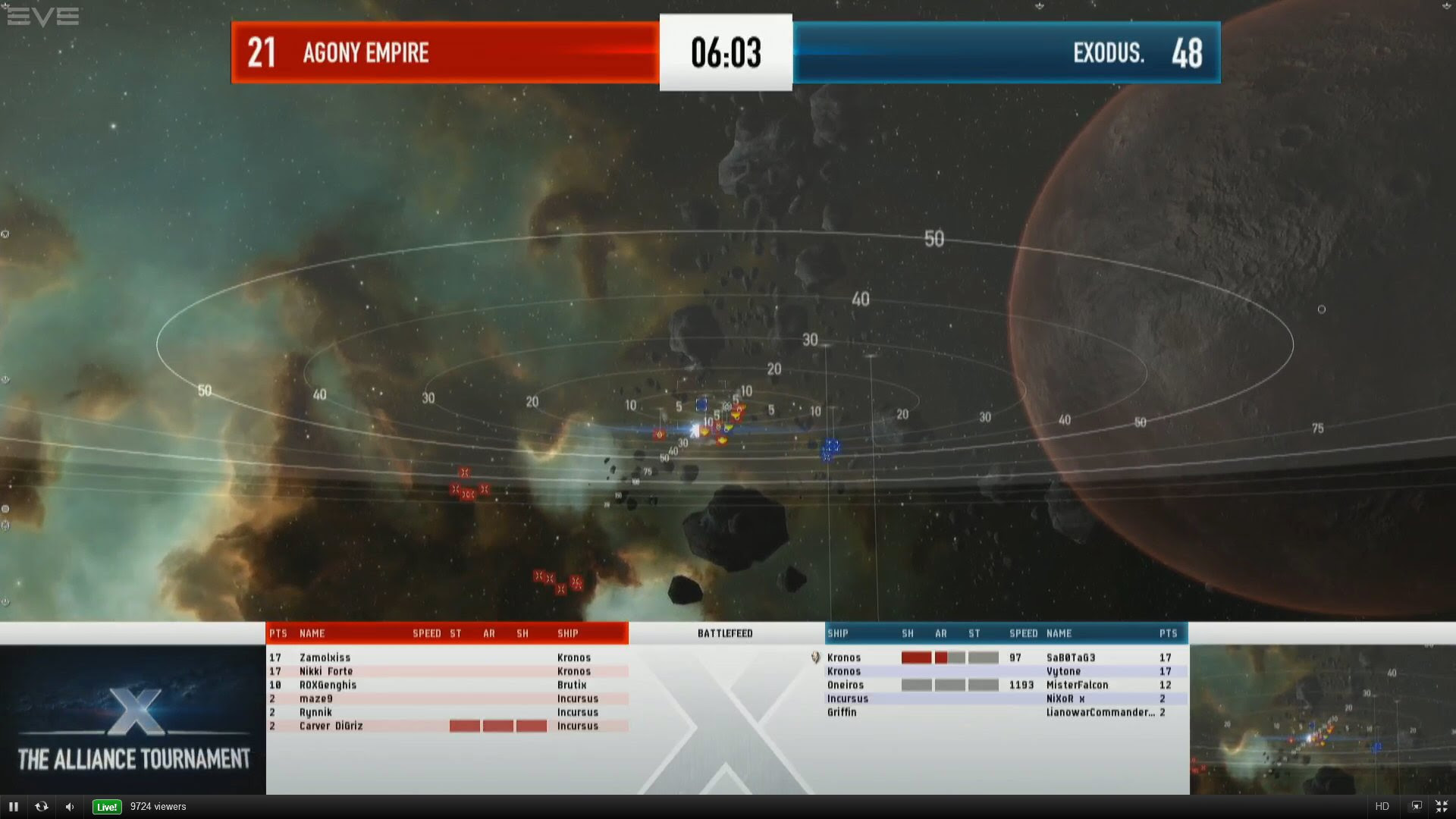 CCP has been talking about moving technetium and other moon minerals to "planetary asteroid belts".  The mining ships are all getting a revamp come winter.  That's been in a dev-blog (which I'll talk about sooner or later).  And now, lo and behold, today we've been seeing multiple views of planetary asteroid belts.  And remember: AT fights take place on Tranquility.

Anyone smell something being tested?  The moon-goo nerf can't come fast enough...

EDIT (8/Jul/2012): See the comments for the actual explanation.  Apparently, that's a shattered planet.  Interesting, because I've never seen one before.
Posted by Jester at 12:55 PM