I'll make this quick.  I know what all of you are wanting to read from me today -- and this isn't it -- but QOTWs are a tradition around here.  ;-)

Anyone who's read my stuff for any length of time knows what a big fan of Yahtzee I am, so this quote from his most recent game review at The Escapist was a no-brainer:


Remember when shooters were about killing demons from hell?  Those were good days.  Perhaps this is an inevitable part of gaming growing up as our childish fantasies are torn from us and we are forced to confront consequences in an unfair, uncaring, and unavoidable world of hatred, misery, and death.

Does that quote remind you of any other game?  The full review is worth your time: it's funny as hell.  But, you could also pretty much replace the name of the game being reviewed with "EVE Online" throughout and the review would still be just as funny, accurate, and make nearly as much sense.  Go watch it with that in mind.  It's worth your time.

On a personal note, I have to admit that I found this quote from Poetic Stanziel pretty amusing also, predicting how the Rote Kapelle/PL match would go:


Will Ripard Teg be the first to die again? Maybe. This will be a cakewalk for Pandemic. Rote is already known for being shy at the start of their engagements. I'm sure Pandemic will bring something to exploit that tendency.

I'll have more to say about this quote after the tournament's over.  That said, the first sentence of the quote is pretty funny, all things considered.  I have indeed literally spent more time in AT10 so far flying this ship 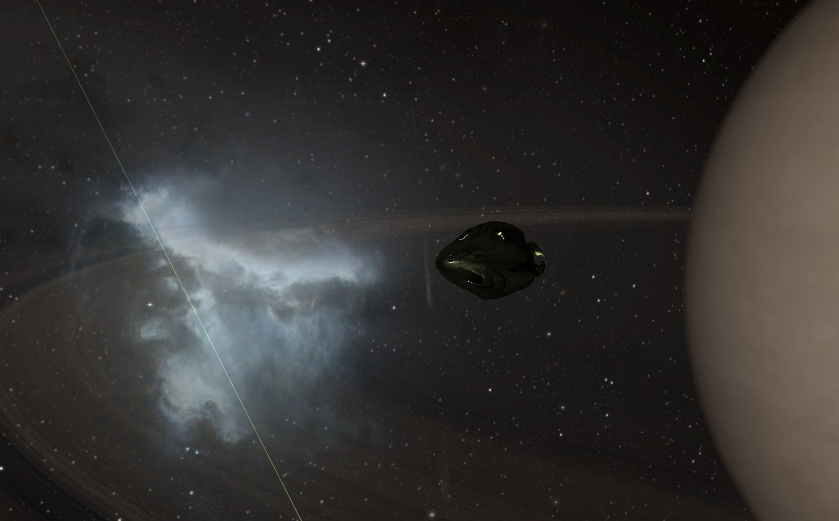 than any other type.  And you know what?  Under the circumstances, I don't feel bad about it at all.  For the record, though, I've only died first in one AT10 match so far.  When my Sleipnir died on Saturday, I was technically the fourth Rote pilot to die.  ;-)
Posted by Jester at 1:07 PM