Pictures of the Week: Rixx is busy

For those that haven't seen them yet, some new art is leaking out of the test server.  I apologize in advance for not putting these videos up directly, but most of them are "you must know the link to visit" videos.  Here's the new Minmatar destroyer:
http://www.youtube.com/watch?v=-M6n-YhIvno

That one needs to have its art redone before it's even released, as far as I'm concerned.  Ew.  ;-)  Here's the new Caldari destroyer:
http://www.youtube.com/watch?v=KneyUBMlQZw

This one has kind of a nice U-boat feel, and other than the pointy snout kind of looks like a mini Naga.  Still, besides the Rokh, which Caldari ships had this look before the Naga came along?  It's like dlamont, who designed the Naga is the new Chief Caldari Ship Designer.  ;-)  I dunno, I guess I'm used to Caldari ships spreading either along the Y- or Z-axis.  All of these Caldari ships spreading along the X-axis are reminding me too much of Amarr ships. 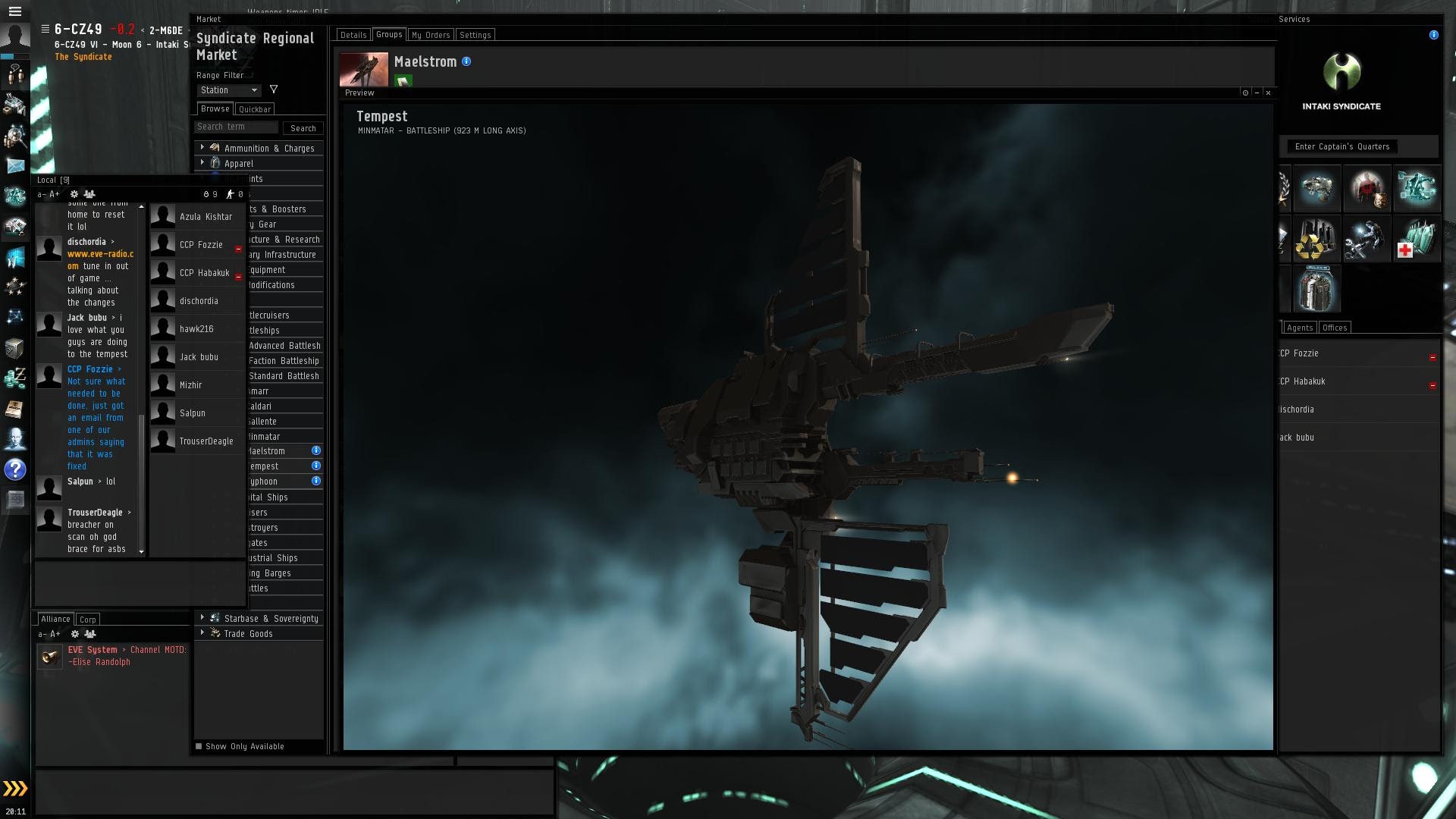 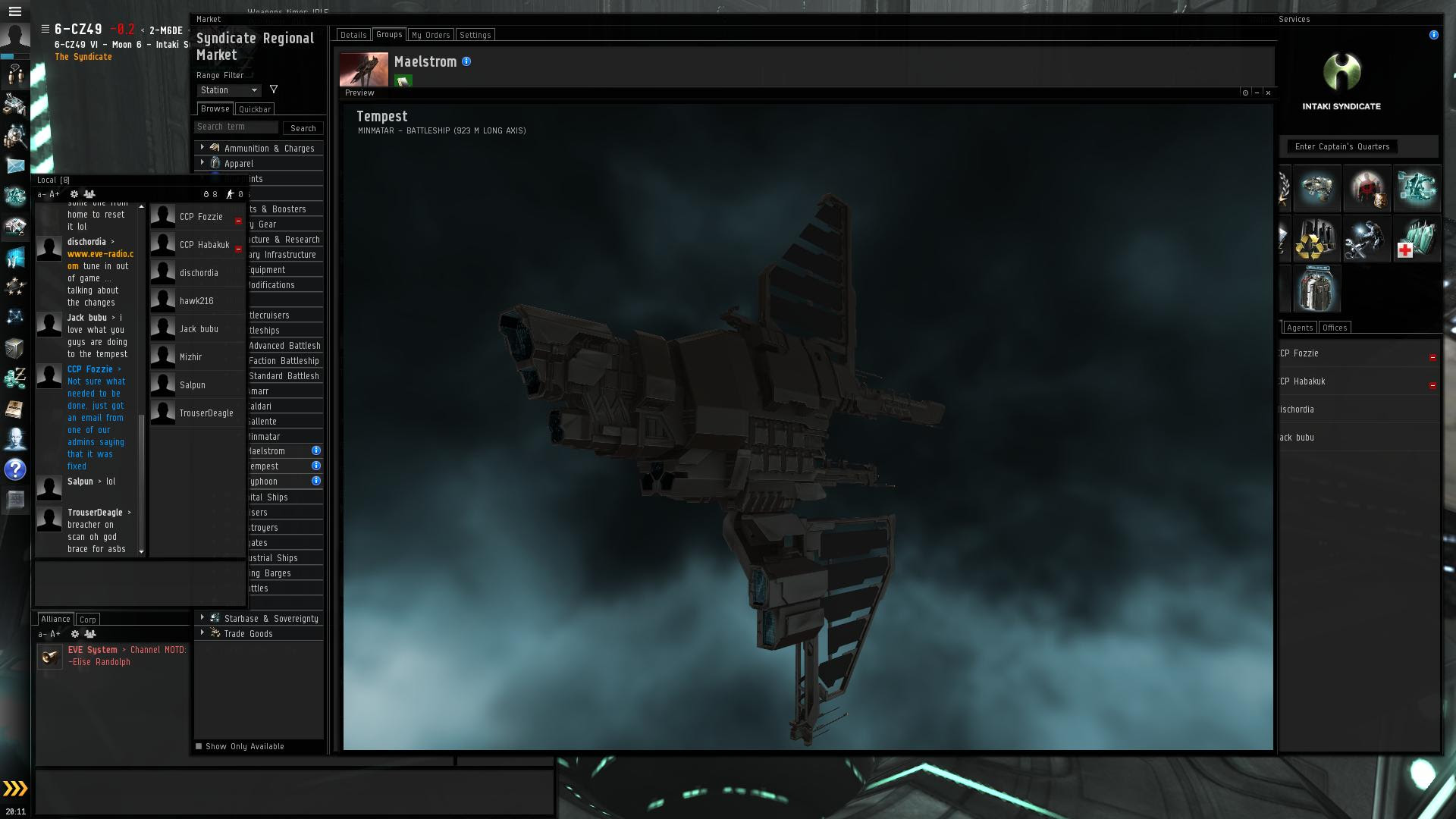 And this, which appears to include an early version of a third (Gallente?) destroyer as well as a closer view of the new Tempest:
http://www.youtube.com/watch?v=k5Eif63YEOA

I really like the look of that one.  It has a huge Homeworld vibe going for it, which I approve of completely.  I could look at two-tone bumblebee-colored ships all day and all night.  If this ship were dropped into Homeworld as a mining ship, it wouldn't look out of place at all.  Even though I'll probably never undock in it, I'm still gonna buy one...

Anyway, looks like Rixx Javix has been busy continuing to motivate members of the art team.  Keep up the good work there, Rixx.  ;-)
Posted by Jester at 8:43 AM