Picture of the week honors goes to this Goon tribute to Vile Rat: 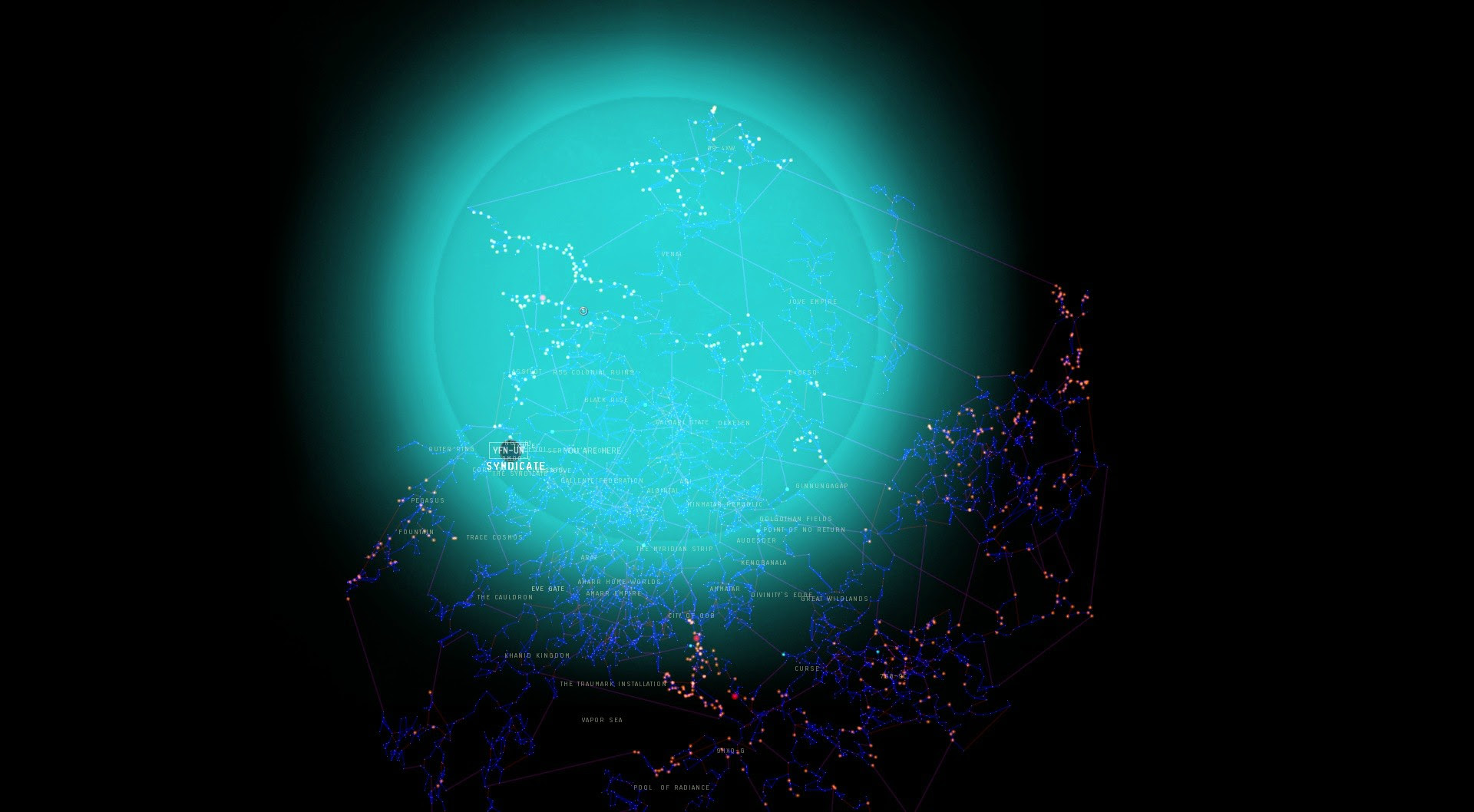 (It's what Vile Rat would have wanted.  RIP Vile Rat.)

Also, if this "tribute" is true, then NCdot is showing roughly about as much class as Honey Boo Boo:


(12:35:09 PM) directorbot@goonfleet.com/directorbot: Attn: Elo Knight of black legion and Super twinkey of Nc.DOT have decided to be bitches of the highest order. They used last night, time we all spent grieving and [being sad] over vilerat to shoot our structures and taunt us in local. Tonight IRC has called a level 4 cta, the highest possible and nc.dot and elo are telling their people they must show up. They think we will be too busy crying and sad to fight them and they are trying to abuse our friends death

EDIT (13/Sep/2012): Looks like NCdot may be innocent of this one.  At the very least, they're saying on Kugu that this is nothing but an attempt to manipulate CFC players by Dabigredboat.  It might be DBRB suffering from a lack of class...