Tell you what, gentlemen.  This goes down one of two ways.  You can fight Rote Kapelle, with 250 members.  We're about half your real size and uninterested in moons.  We reinforced your towers so that you would fight us.  We don't particularly want your moons.  We want you to fight us!  Even if we take your moons, you'd probably eventually get them back.  We're a flighty bunch: eventually we'd get bored and go away, leaving your moons behind.

Even though you outnumber us two to one and you're more disciplined than us, you don't want to fight us.  Fine, that's totally fair.  To ensure you didn't have to fight us, you stronted all the towers we reinforced for times that we're weak, which is also fine.  That's also totally fair.

But it turns out we know how to use EVE mail the same as everyone else.

So, you can set your stront timers for USTZ and fight us.  Or you can keep stronting them for EUTZ and fight Ev0ke, who is four times your size, and in so doing permanently lose a 1.8 billion ISK per month passive income stream:
http://www.rotekapelle.com/killboard/?a=kill_detail&kll_id=76303

You might want to think about it the next time you set a stront timer.  In any case, let us know which you prefer, because we can do this night after night until you fight us or you run out of moons, whichever happens first. 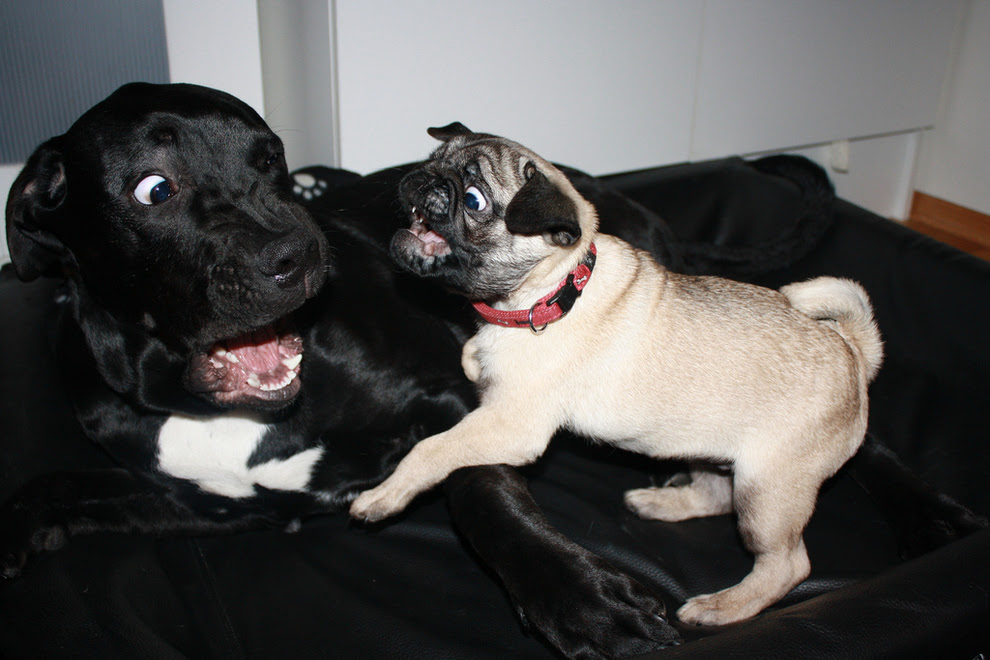 For everyone else: yeah, we're still out being bullies... if the word "bully" still applies when it's someone twice our size.  Sorry about that.
Posted by Jester at 4:37 PM