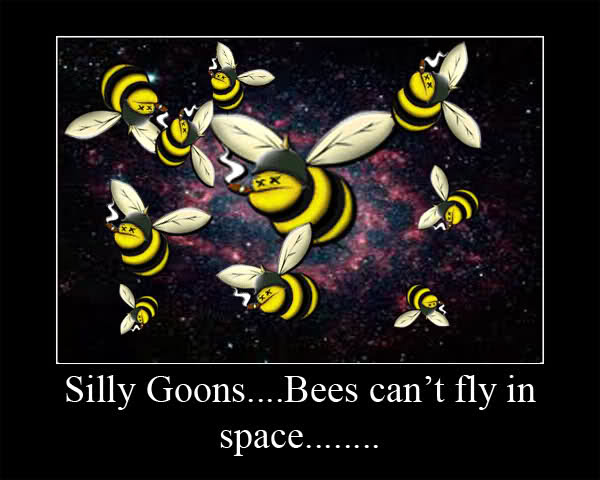 By my count, eight CFC supers down (including three Titans), one PL Nyx down.

The story as I understand it will be posted as part of the KOTW super losses in 24 hours or so.  Short version?  Dabigredboat made one of those mistakes that makes EVE players famous forever.
Posted by Jester at 11:21 PM