So CCP Fozzie's been busy today.


Gnosis is flyable and seeded on Sisi. If you guys could playtest and break it, Ytterbium and I would appreciate it.

What's a Gnosis?  Why this: 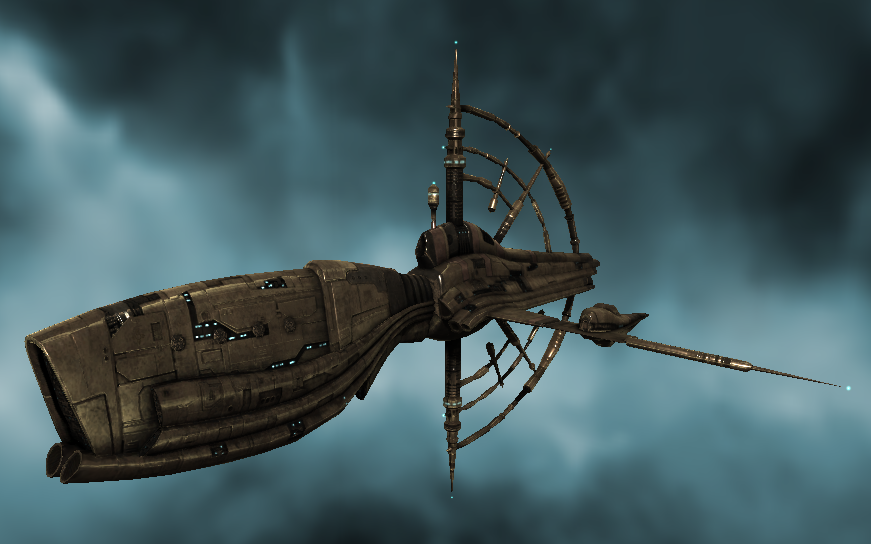 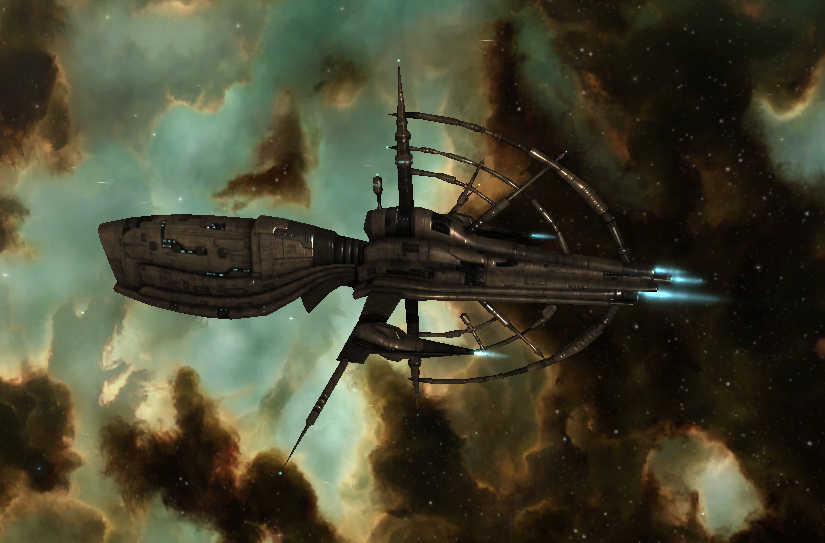 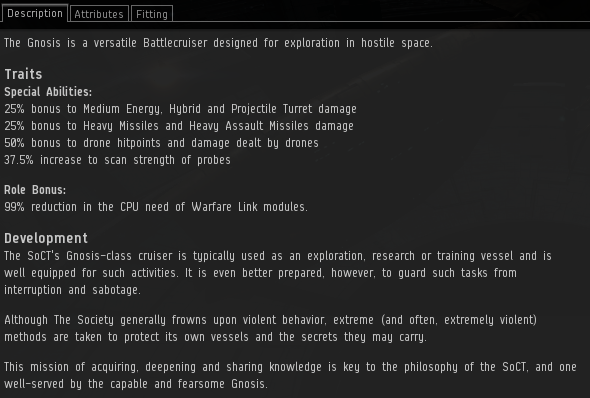 "Jove battlecruiser", the information display says calmly.  It's on Singularity right now, as well as a whole series of Specialty Edition Frigates that are apparently -- wait for it -- "pirate noob ships."  What an interesting concept...

Those are called:
The Echo is my favorite for looks: 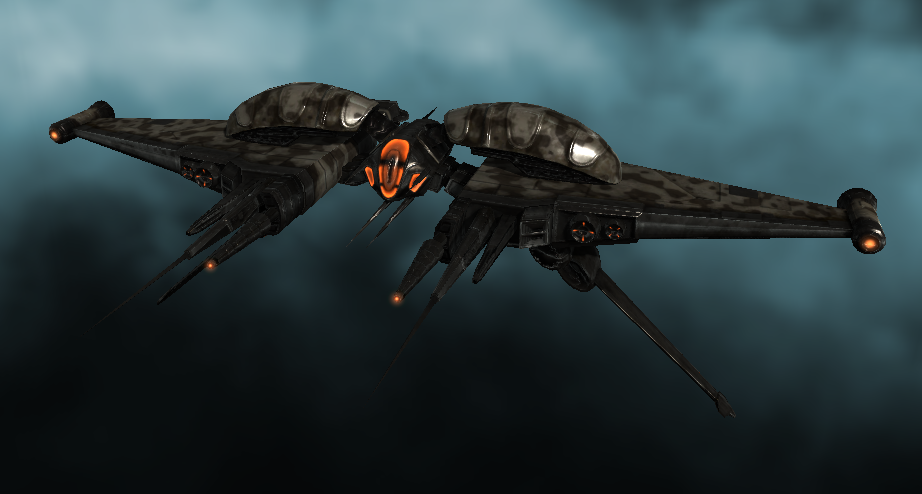 The Violator is my favorite for bonuses: a massive damage bonus, and quite good tracking and falloff bonuses for hybrids, plus a velocity factor bonus for webs.

As for the Gnosis, I think Professor Clio is absolutely correct.  I think you're looking at the tenth anniversary "birthday present" for all capsuleers that we'll probably all get one of in May.  Slightly better than the Jove shuttle (the Apotheosis) that was the fifth anniversary present.  ;-)  Go install Singularity and give 'em a play with.

EDIT (19/Jan/2013): I was unintentionally a tiny bit off-hand about the pirate noob ships.  This has me very excited!  Why would you need pirate noob ships unless you could start play in EVE as a pirate, or later declare yourself to be a member of a pirate faction?  This has such awesome potential, I can't even tell you.  And if it happens, I get to take credit for it, per the blog post linked above.  ;-)
Posted by Jester at 12:09 PM