Pic of the Week: Skill tree

So, here's something interesting.  Look at what someone managed to pry out of an internal CCP development server called Chaos: 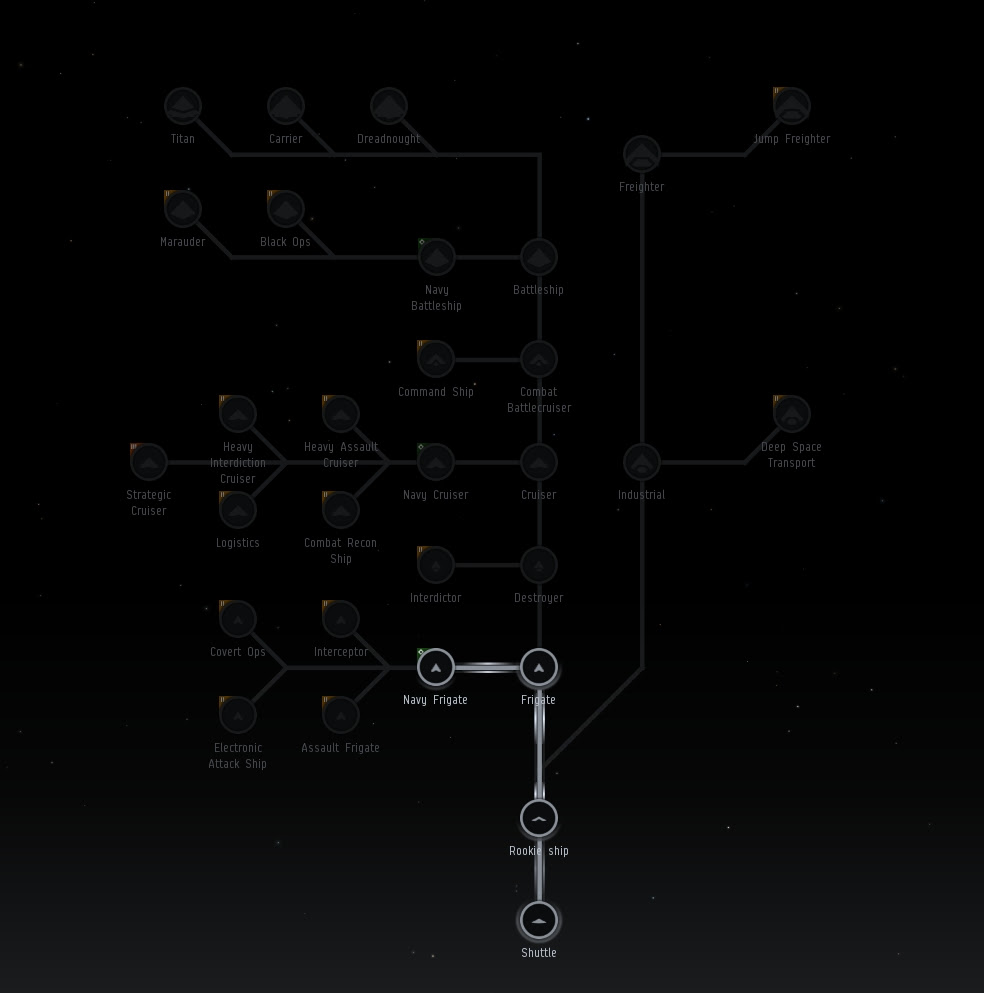 And here's what it looks like when you zoom in: 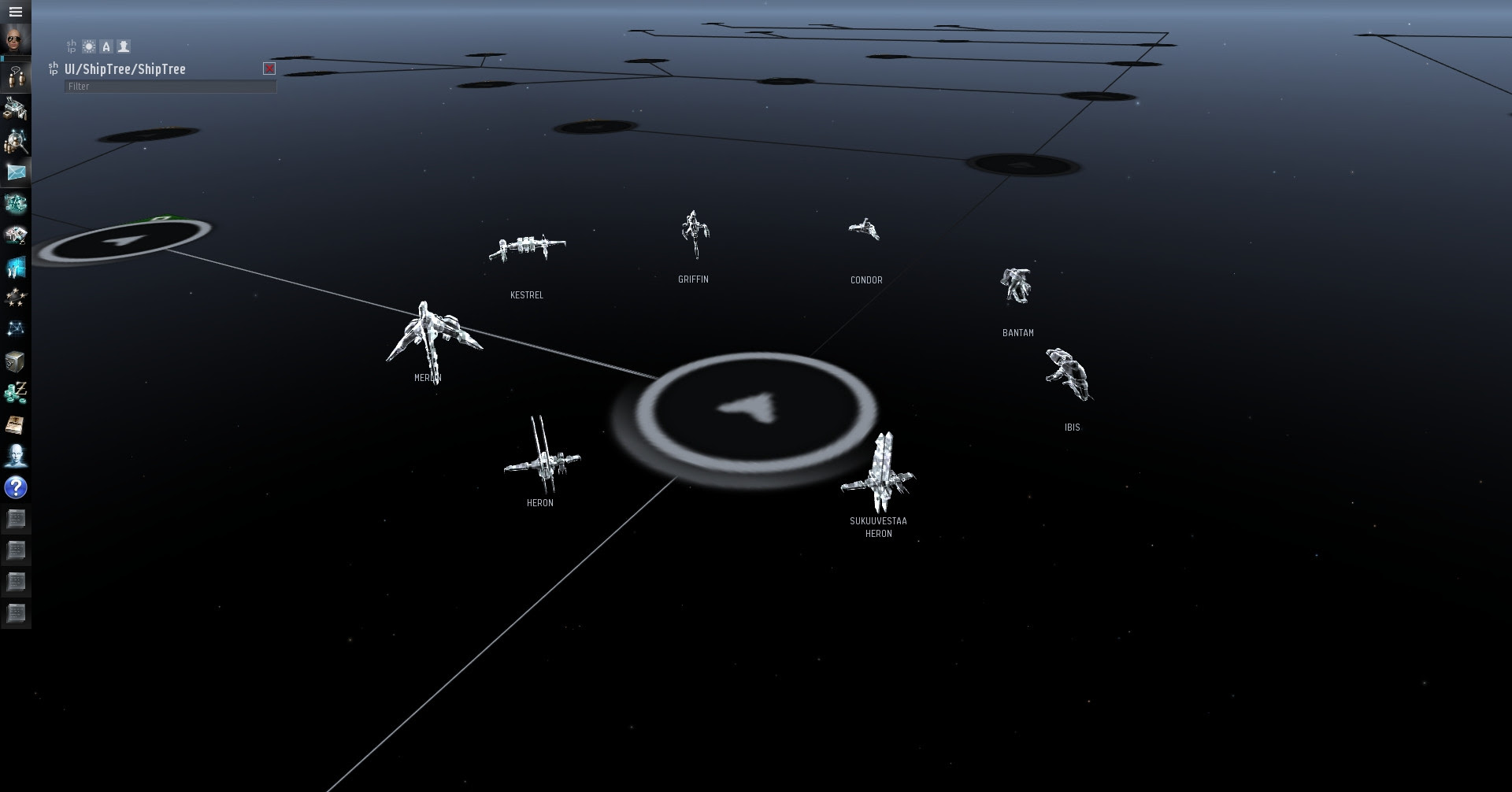 If you read between the lines, CCP has been gently dropping hints about taking the emphasis off of flavor of the month by giving every race ships with the capability to fit every role.  It won't work, of course, but I guess it's a nice dream.  ;-)  But this new interface -- which I have every reason to believe is the real deal -- certainly emphasizes that spin, doesn't it?

Here's some more, and here's where it's being talked about on Reddit.

This kind of interface is going to take some getting used to, but I like it a lot!  Love them or hate them, gamers understand skill trees.  They're a part of dozens and dozens of games out there, single player and multi-player.  They're used because they work.  And it looks like EVE is going to finally get them.  And make no mistake: that's going to make the early game easier for new players to understand, without taking anything away from the vets.

Chalk it up to CCP developing something that we didn't know we wanted.  ;-)
Posted by Jester at 7:07 PM