As you probably heard, Rixx Javix and The Tuskers sponsored Deathrace 2013, a 75-jump race through low-sec.  First prize for the winner: 800 million ISK, a 50-day time card, a Machariel, and a Tornado.  There were also various other pretty cool prizes.  You can read all about the event and the rules over at Rixx's blog.  The amusing thing about the race is that not only would it be a race and not only could the racers shoot each other but that there would be various obstacles placed in the way of the racers to slow them down.

About a week ago, Rixx was good enough to ping me and ask if Rote Kapelle would be open to being the final obstacle. 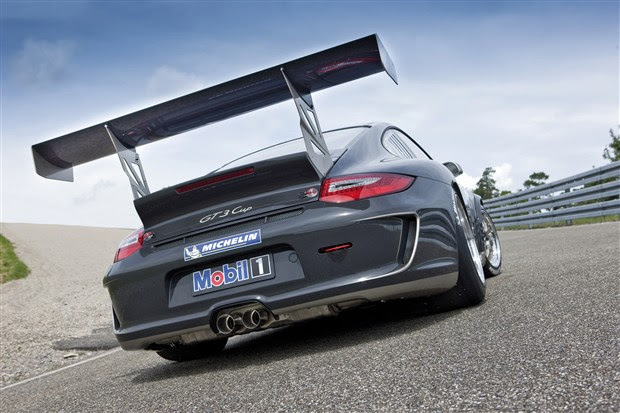 In short, how did Rote feel about being a race spoiler?  If he were to give me the end destination of the race, would Rote set up a little camp?  I warned him that since the race was scheduled to begin at 1700 EVE time, this was a little out of our prime TZ but that we'd do our best.  Happily, the system that he specified -- Y9G-KS in Syndicate -- is a null-sec system that Rote travels to a lot.  Even more happily, I already manufacture large tech 2 bubbles so I had a good stock of them ready to go.  I begged for a little bit of assistance and in the end, Rote Kapelle and our sometime blues The Nizari did me proud.

We ended up with a fleet about 14 strong: two Rapiers, an Arazu, a few blap Tornados, and a random assortment of other fast stuff that's good against frigates: other attack BCs, a couple of Vagabonds, plus myself in a 650mm artillery skirmish Hurricane with a Standard Drop ingested.  ;-)  After a couple of false starts -- why, when you "jettison for self" a bubble, can't anyone come along and anchor the thing? -- we got our camp established right around the Conomette gate in Y9G.

We arrived and were in place at 1810, about five minutes before the first racers reached the system.  And over the next thirty minutes, we did this:
http://www.rotekapelle.com/killboard/?a=kill_related&kll_id=81644

I'm very pleased to report that only a single ship died in Y9G during those 30 minutes that Rote Kapelle didn't have some kind of hand in.  ;-)  That turned out to be 111 dead ships in all.  At first, I tried calling targets.  But as racers arrived in the dozens, our little 14-ship fleet was overwhelmed with a classic "target-rich environment."  Target calling shifted to my alliance-mate Bob Shaftoes in one of our Rapiers.  As he webbed things down, we killed them.  And killed more of them.  And then a few more.  In fact, this little exchange happened between Rixx and I about ten minutes in...

"It's happening" meant that there were so many ships coming in by that point there was no possible way we could stop them all.  At any given time, there were dozens and dozens of ships on grid, enough to overwhelm us.  But since we were coordinated and they were not, we ended up losing only three ships.

I can't recall the last time I had so much fun playing EVE Online!  Thank you so much for including us in your race, Rixx and The Tuskers!  We had a blast and we hope all the racers did too.  For those of you who slipped past us, excellent flying!  I'd like to pay particular homage to Finger Puppet.  Did he win?  I'm not sure.  I wasn't paying attention to that part.  But he was one of the first to arrive in system and did some great, great flying to avoid us.  I quote another Jester, who once said "That was some of the best flying I've seen yet... right up the part where you got killed."  ;-)

Eventually, enough ships landed on grid that we decided it was time to go ahead and quit the field.  We didn't even try to loot.  Several billion ISK was left behind.  Hopefully, someone profited greatly by today's experiences!

I leave you with some quotes that I found particularly amusing and heart-warming from either Y9G or the entry system thereto...

...but this was my favorite: