And now, an EVE term definition for the newer EVE players.  You vets can move on to the next post.

For brand new EVE players, the physical characterisitcs of stations are rarely important except for how they look.  Each design has its "ooh" and "aah" factors.  My personal favorite is the Gallente hub-ring station design currently featured on the Retribution log-in screen.  But I'm sure you have your own favorite in terms of physical design.  They're all remarkably different, and each one physically appeals to different people.  However, sooner or later, you'll come to regard station design as important for reasons other than aesthetics.

When you move to low-sec or null-sec, or even earlier if you get involved in a high-sec war-dec, the docking properties of stations will become important.  In particular, you'll have to learn the difference between a station that is a "safe undock" and one that is a "kick-out".  The terms are descriptive of the station design and how it impacts ships that undock from that station. 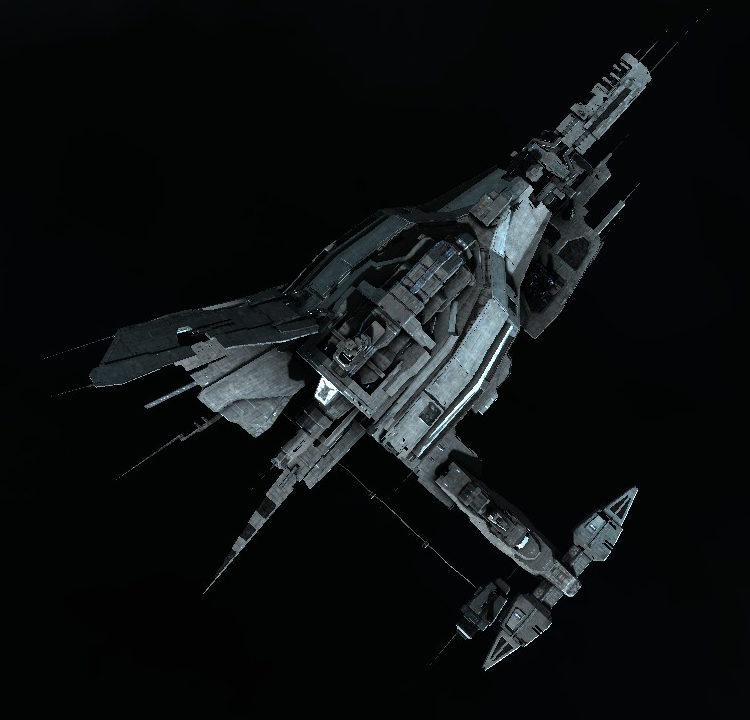 Playing EVE, you'll quickly come to learn that your ship actually docks with a station when your displayed distance from the station drops to 0 meters.  However, most "warp-to"s of a station will place you at a range of between 0m and 2500m from the station.  If you are outside of the 0m "docking ring", then you'll have to maneuver your ship into position, or your ship will automatically move into docking range if you warped to it using the Dock button on the Selected Items dialogue or similar.  Similar mechanics operate when you undock from a station: you will nearly always undock within the 0m docking ring.  But your ship will undock at a speed about 50% greater than your ship's normal speed.  Eventually, this natural undocking speed, even as it slows to your ship's base speed, will carry you outside of the 0m docking ring.

If you can either bring your ship to a halt before this happens or you can dock at the station within the current 10 second session change timer after undocking, the station is called a safe undock.  If you cannot do either of these things, it is called a kick-out.  Obviously, this will vary somewhat based on base ship speed, and the maneuverability and inertia of a ship: fast ships like frigates will tend to drift out of docking range, as will ships with high inertia and low maneuveraiblity, like Rorquals.  But in general, a station that is called a safe undock is a safe undock for all types of ships. 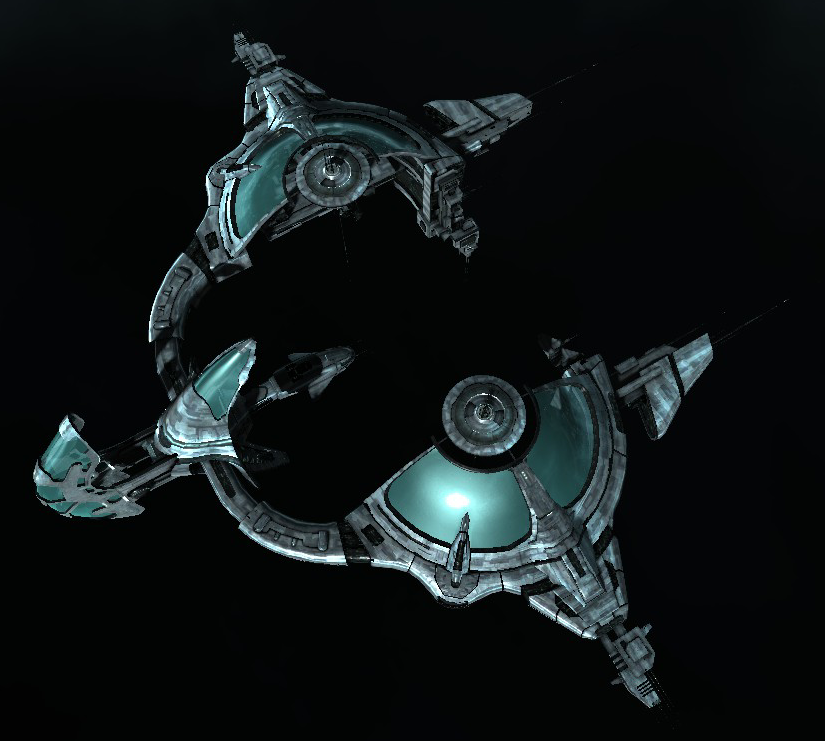 Conversely, the most notorious kick-out is the Minmatar "trade post".  Built as a central hub with extending arms in all directions, the undock extends further than any other projection on the X-axis.  As a result, most ship types will find themselves leaving docking radius within the ten second session change timer and will have too much inertia to stop themselves safely before drifting out of it.  That's the very definition of a kick-out and makes this type of station very dangerous to use in a hostile situation.

Safe undocks and kick-outs become important because (Clear Skies aside), there are no windows within the station for you to look out.  So if the current system is filled with hostiles -- either because you are in low-sec or null-sec, or because you're in the midst of a high-sec war-dec situation -- without "poking your nose outside", you're not going to have a clear picture of what you're facing in space.  This is where a safe undock station becomes critically important.  You can undock in a slower ship with relatively low inertia -- shield-tanking battleships are good -- and have a look outside.  The safest way is to immediately hit Ctrl-Space to kill your ship's velocity.  As long as you do not activate modules or take any other action other than stopping your ship, you'll have about 30 seconds of invulnerability to see what's outside the station, do a directional scan, and then safely dock up. 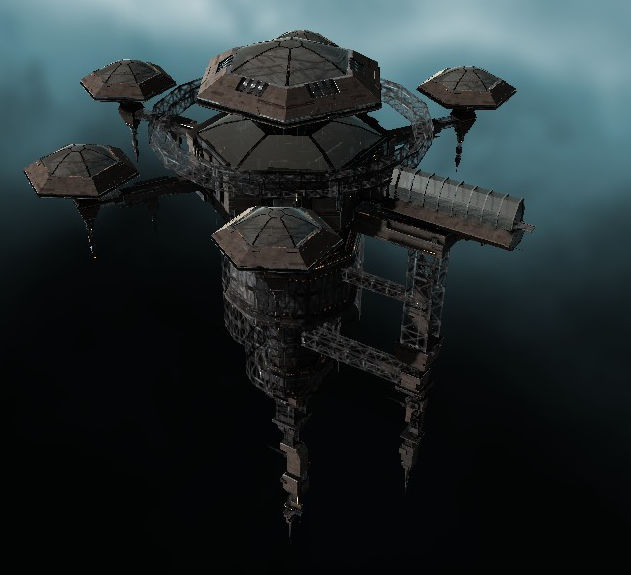 Meanwhile, if you're living in a kick-out, by the time you get your ship stopped, you may well be outside the 0m docking ring.  You will still have invulnerability, but the moment you take action or the invulnerability runs out, you won't be able to immediately dock back up.  Most often, the first action the hostiles will take will be to bump your ship further away from the docking ring.  This tactic doesn't work with safe undocks because of the large docking ring, but with a kick-out it's a relatively easy process.

Safe undocks are generally beloved for residents of them in low- and null-sec, and generally despised by those that don't live in that particular station.  A safe undock will allow a capital ship to undock and jump away if it chooses to without being tackled.  "Station games" involves a hostile ship with a large tank, usually a carrier or the like, undocking and then attacking hostiles outside the station or allowing themselves to be attacked outside the station.  This sort of thing is quite common in the larger safe undock stations because the pilot involved understands that it will be nearly impossible to bump him out of the docking ring.  Even those that bemoan station games, though, always choose safe undock stations to live in themselves for some reason...

Occasionally on Sundays, I will be defining a common EVE term for those who might not have heard it.  If you have a suggestion for such a term, please drop it into the comments.
Posted by Jester at 11:18 PM