Now that the CSM8 voting is over, picture of the week honors goes to this funny bit of electioneering, presumably produced by Goonswarm and spotted by DarthNefarius being posted to Local channels here and there in New Eden: 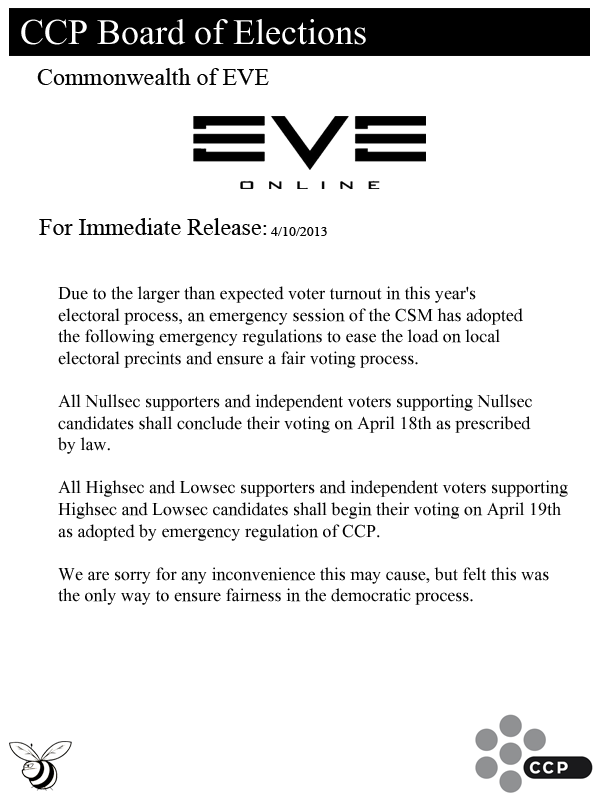 That made me laugh.  Goons are so good at this sort of thing.  Anyway, now that the voting is over, I'll finally be publishing my posts on who I think is going to win this thing, and why, and just maybe a few thoughts on who should win it.  CSM8 election results will be announced at the CCP Presents keynote on Saturday, April 27.

Speaking of Goon propaganda, it's been amusing to me to watch mynnna, Marc Scaurus, Bagehi, and Alikchi spin out reasons on Twitter why there's been absolutely no mention of Burn Jita on themittani.com today.  mynnna finally got a little exasperated and typed this little gem:


We're actually paid to publish whatever we please. I hope the difference isn't lost on you.

This means, I suppose, that the money men behind TMC would frown on paying a TMC staff writer a hundred million ISK to advertise an event that might cost the GSF a JF or freighter kill.  ;-)  But it's rather hysterical in context, a purported gaming news site not covering... you know... gaming news.  I'm reminded of the end of Superman II, Lois Lane having received Superman's magic obliviate kiss, looking at a colleague and asking guilelessly "What's going on in the world today?" 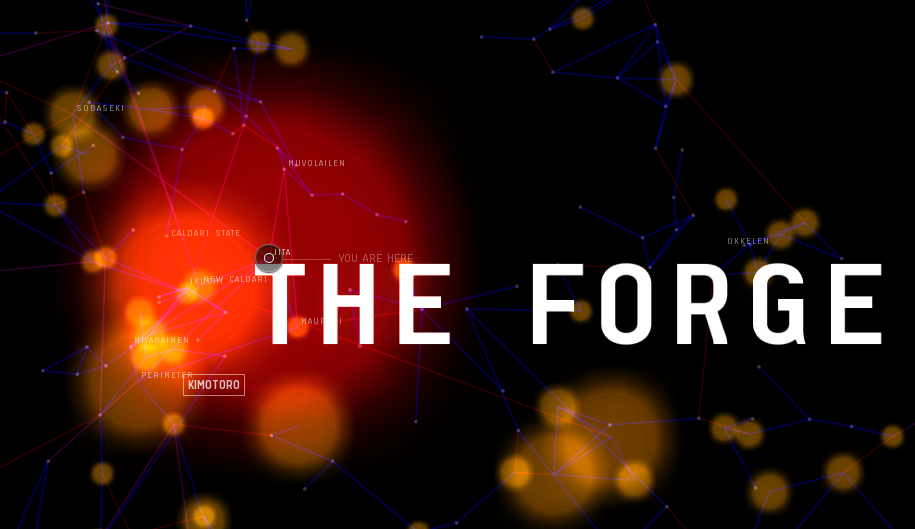 Marc allowed as how TMC would certainly cover the event... after it's over.
Posted by Jester at 3:24 PM