Welcome to the junk drawer, part of a series of monthly posts in which I dump all the stuff that I couldn't develop into full blog posts this past month.  And the junk drawer is really full, so let's get started.

Brave Newbies moved into Vestouve, Rote Kapelle's low-sec entry system, and have been making trouble.  I just want to commend them because they're definitely living up to their name most of the time!  Every once in a while, they don't want to have anything to do with us, but often they're refreshingly willing to come out and get into a dust-up with us! 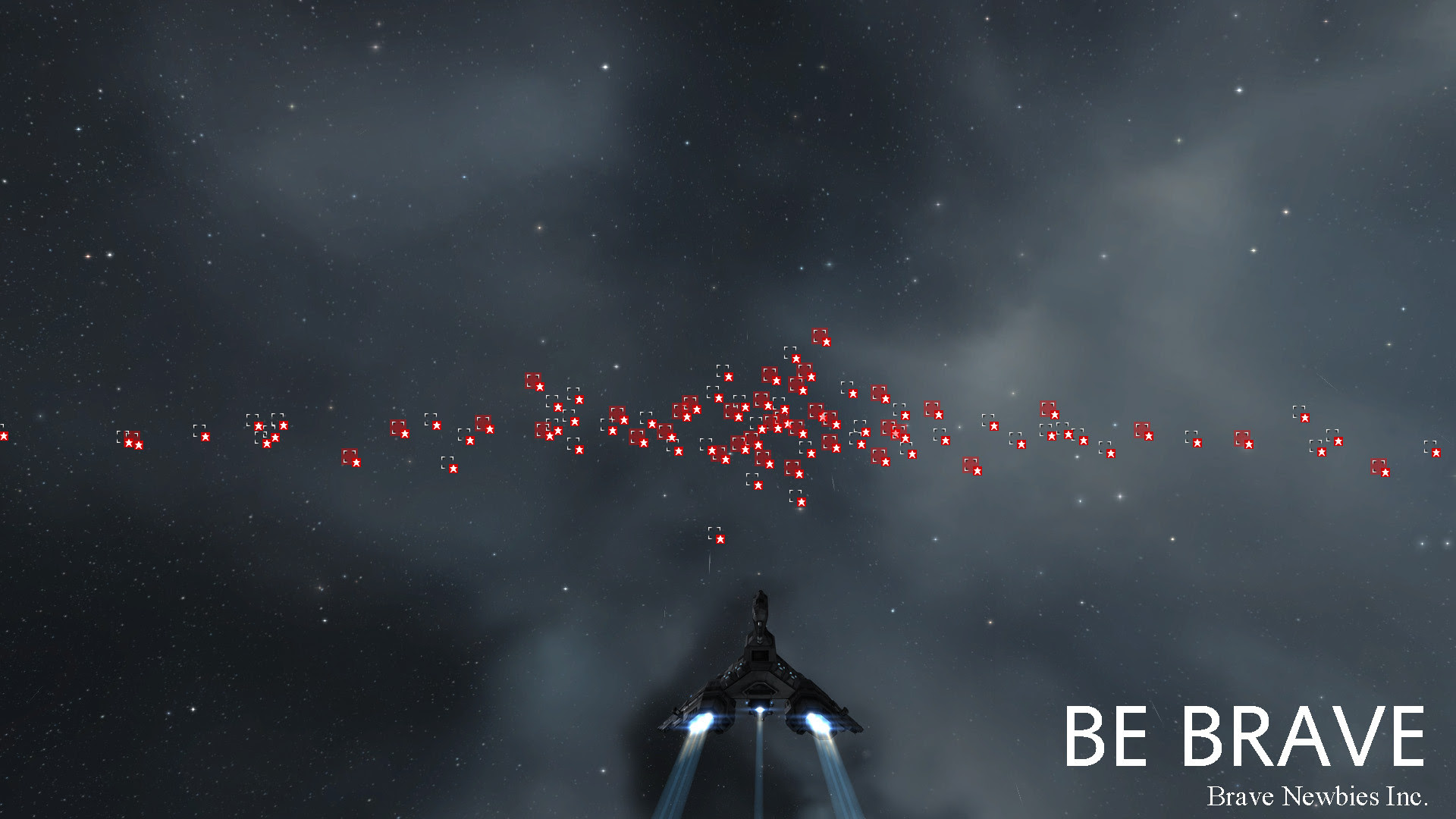 So I just wanted to commend them and recommend this corp to anyone looking for a place to start their PvP careers.

Some ultra-quickies, one per line:

This person is insane.  But it's one of the fun kinds!


This Lego mini-Rifter is funny and awesome.

This, on the other hand, was in very poor taste.

Watch this scene from Hackers (yet another of my favorite awesome bad movies).  Is it just me, or were the EVE clothing designs taken from this movie?


I'm not the only one doing weekly updates.  CCP Phantom is doing them as well and I completely totally approve of this.  Here's the most recent one.  They appear every week in the EVE Information Portal section of the forums.  Bravo, Phantom!  Keep it up!

This error message made me laugh:


05:35:29    Notify    The fleet member Ripard Teg could not be moved because he did not respond in a timely fashion. You should remove this member from your fleet.

I'm not the only one that's occasionally disliked, though.  CSM8 member Malcanis got his own ragey threadnaught.  I have to tell you that this was a source of a lot of amusement in the CSM8 private channel.  Now we ALL want ragey threadnaughts.

Did you know that CCP declared war on Pandemic Legion this month?  They did:

CCP Fozzie had a particularly good time joking about it.  Apparently it happened due to a finger check (not by Fozzie).  Whoops!  @miguidotcom had the best response by far:

Every once in a while, someone points me back to a bit of EVE history that I either wasn't around for or have forgotten.  This month, it was a plea for me to talk to the art team about the old-style ship hangars which I have to say were indisputably colorful, gaudy, and awesome.  It's been so long that I'd completely forgotten about them.  So here's a reminder: 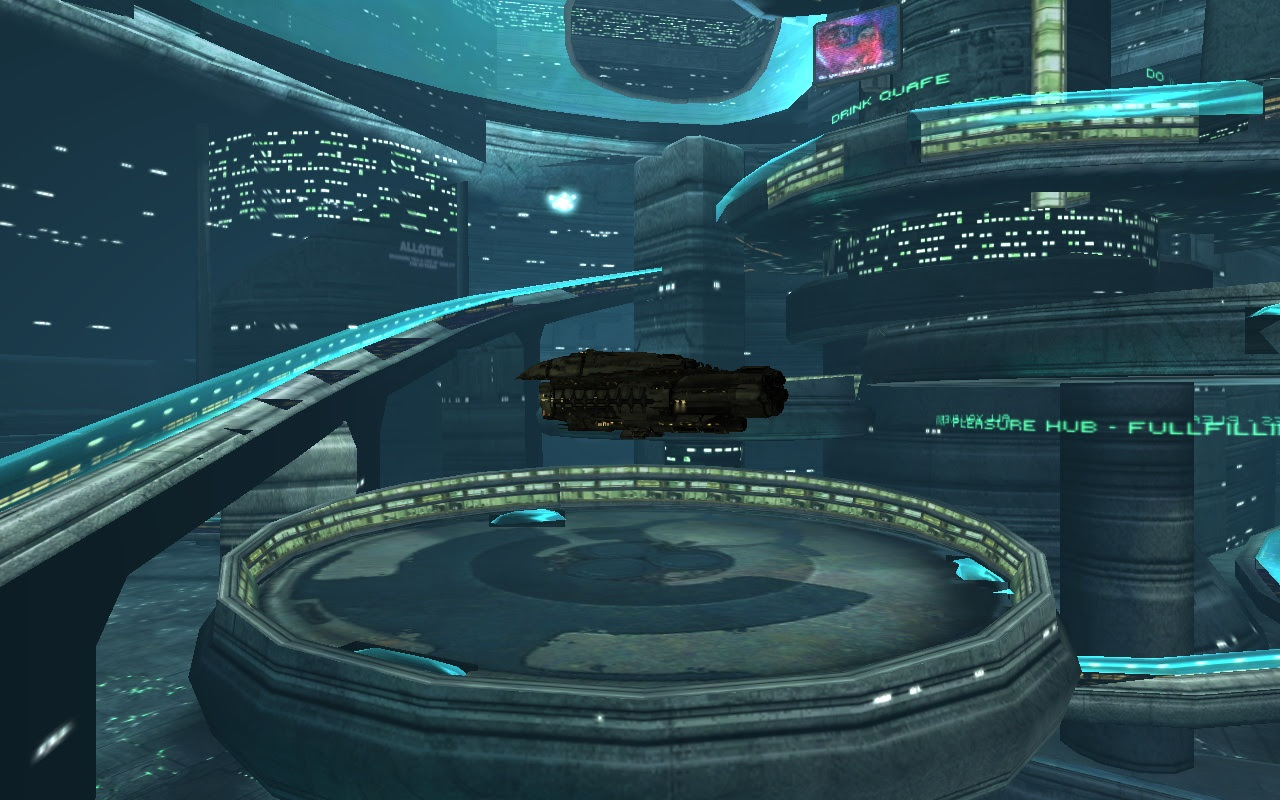 I'll get right on that, though I sadly doubt it'll go anywhere.

A slightly longer one.

Very occasionally on Sundays, I'll define a fairly basic EVE term in exhaustive detail.  There's actually a process that I use to help decide what terms I'm going to define.  As part of the Google Analytics metrics of my site, I get a list of the things that people use that search bar off to the right to try and find.  If a term comes up often enough and I don't already have a blog post written about it, I'll write one if it seems useful.  That way, the page is then out there for future searches to find, often years later.  So that more often than not is where some of the Sunday definitions come from.

Anyway, just a little blog background in the unlikely event that you were curious.

And that's all for the junk drawer this month.
Posted by Jester at 12:38 AM