I'm working on my junk drawer post for the month of November, but so many of the items in it are art-related that it feels right to do all of them as a separate post. There's still plenty of things left in the junk drawer that aren't art-related. Ready? Here goes.

Let's start with a few pictures, one comment per picture. There's a hidden message in the Mobile Depot art: 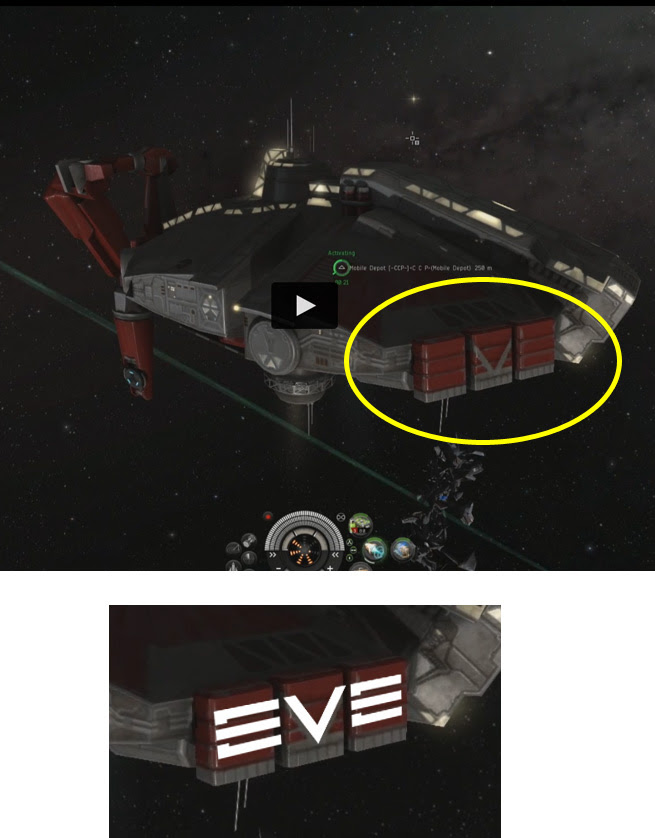 This little comic made me laugh. If you haven't been to Jita in a while, you might not get it: 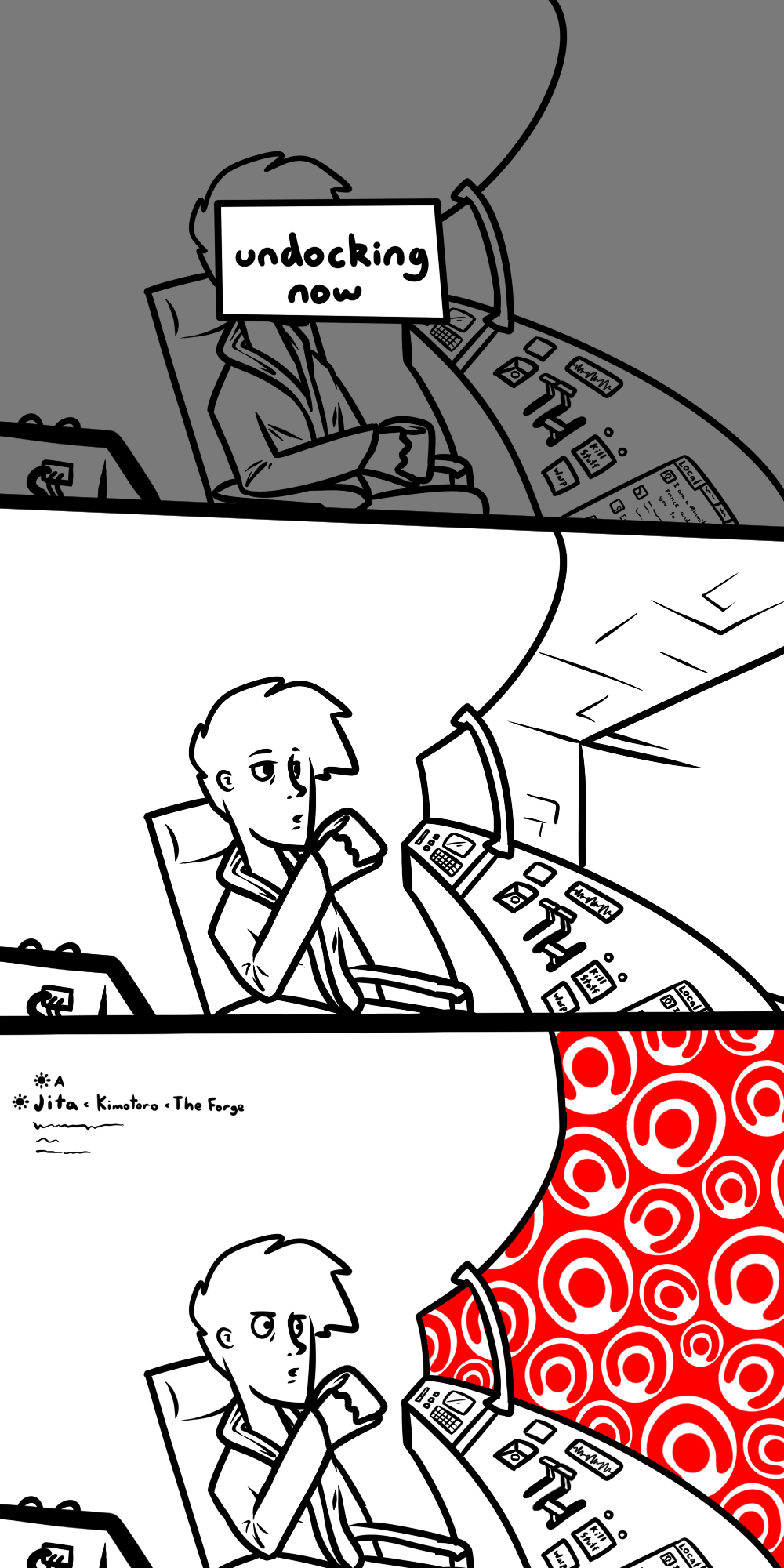 From the world of DUST 514, a plea for romance: 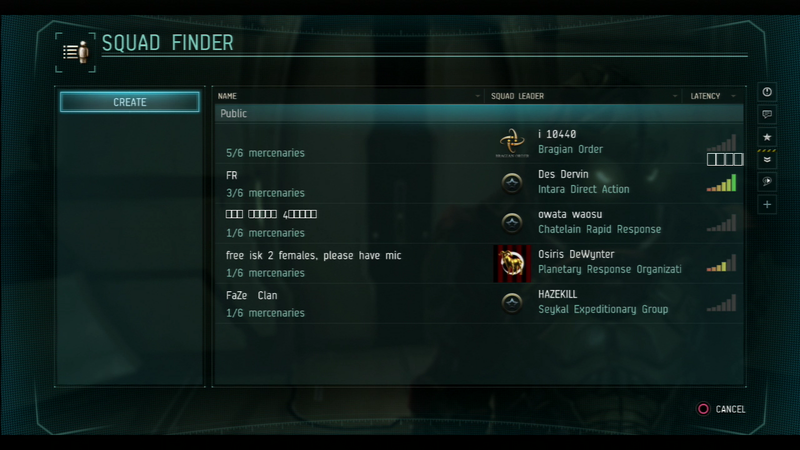 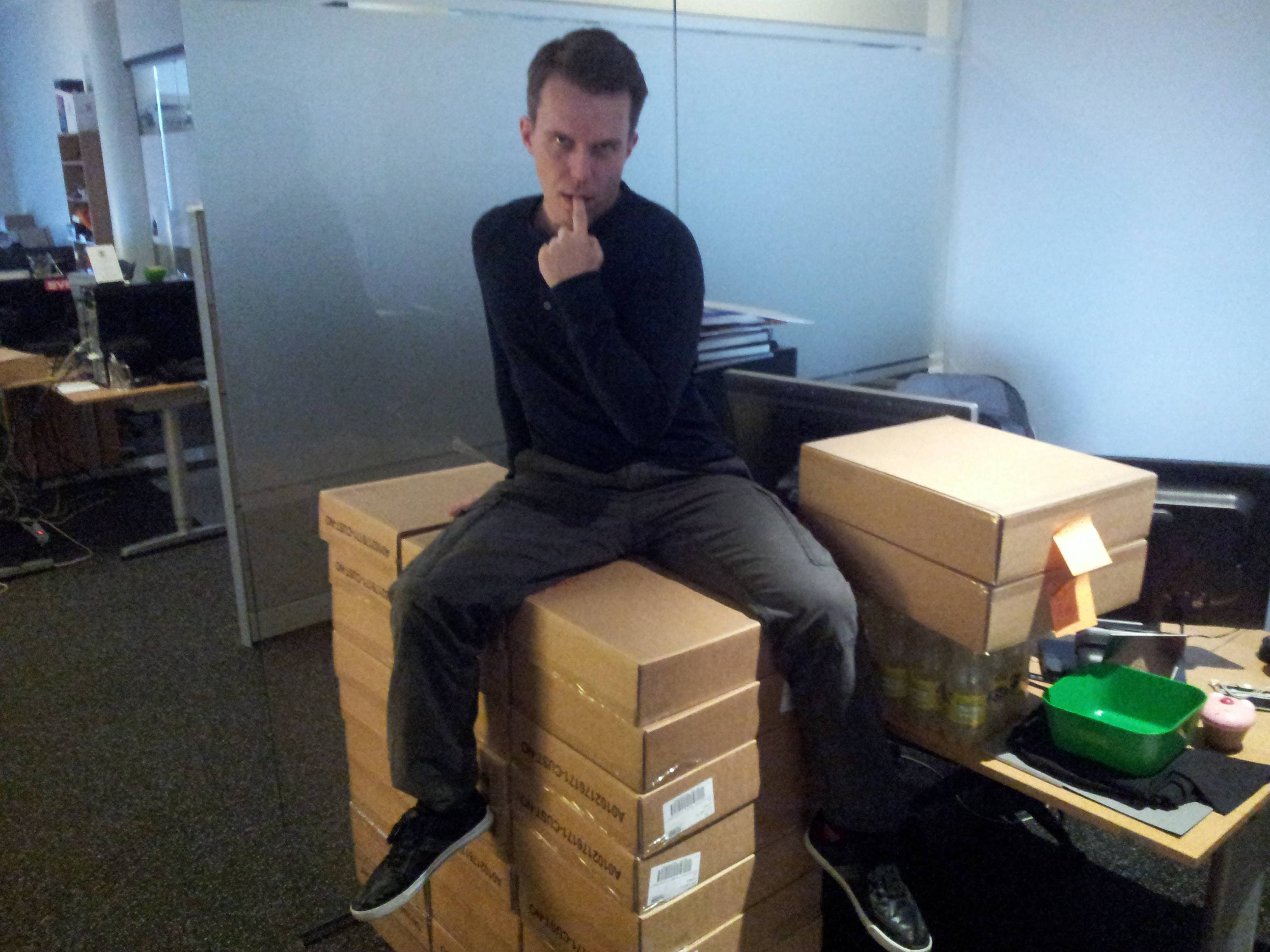 I was all set to praise this little graphic as one of the best throw-away ads that CCP had ever done for one of their PLEX sales. Very atmospheric, nice use of EVE assets, really striking and eye-catching. Then I spotted something directly to the right of that Cynabal that I probably wasn't intended to see. You tell me: am I seeing something that isn't there?

Ahem. Speaking of inappropriate content, finally there's this little gem. At one time, the entirety of Goonfleet was gagged from speaking in Local -- any Local -- for "offensive language in a public channel." Glad they've matured since then. 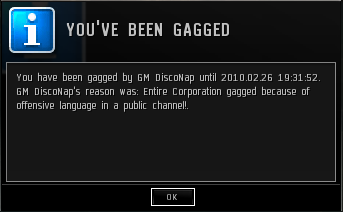 This one is somewhat art-related. CCP Masterplan proved that not only is he a genius developer, he's a genius artist as well. "graphs are ok but all the cool devs use gifs now", MeBiatch wrote about Masterplan's excellent warp speed changes dev-blog. Tau Cabalander added that for truly epic graphs, the following would need to be added:
That would be the best dev blog ever!

What could Masterplan do except comply?

This made me laugh, but it's not accurate: 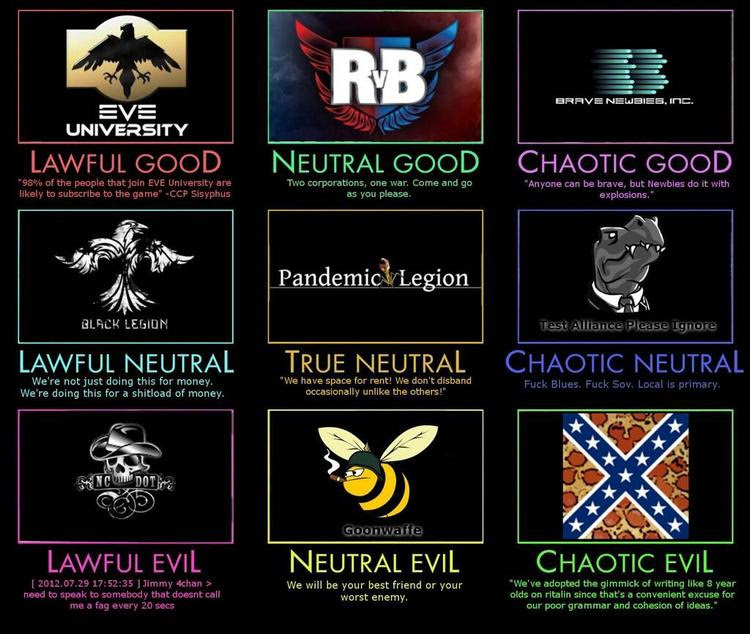 Confederation of xXPIZZAXx is all but dead but they never belonged in that lower right square. Good are those who desire the greatest happiness for the greatest number, therefore evil is its opposite: those who only care for their own happiness. Those who spread chaos don't really care who they step on to get that happiness. Is there someone else on that grid that description applies to that you can think of?

Here's a hint: Rote Kapelle will be happy to take over the neutral square from them.

I am such a sucker for the new Apocalypse model. It's currently my favorite battleship model in EVE. So I so pleased to see a new wallpaper for it that I want to spread the wealth. 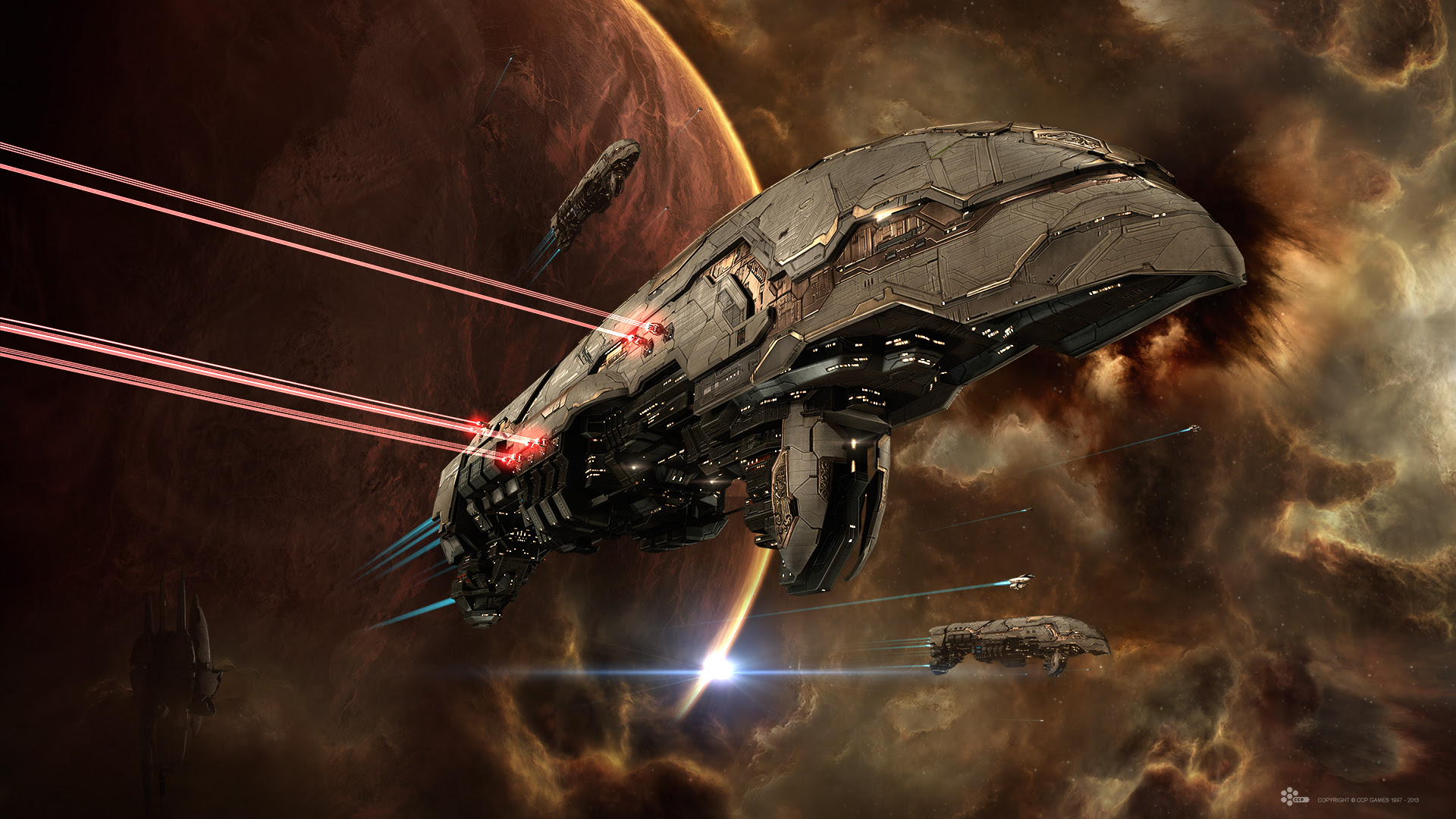 And finally, this seems like a good bit of art to close on. I'm not even sure who made it, but it made me smile! Someone claim it in the comments so I can issue credit where it's due.