Welcome to the junk drawer, part of a series of monthly posts in which I dump all the stuff that I couldn't develop into full blog posts this past month. And there's again a huge amount in the junk drawer this month, so let's get started.

As is becoming my custom with these posts, let's do some graphics stuff. I really need to do these as pictures of the week. That's what I used to do... (Note to self: do more POTWs in 2014.)

Someone had way too much time on their hands (a few more details are at the relevant Reddit thread). 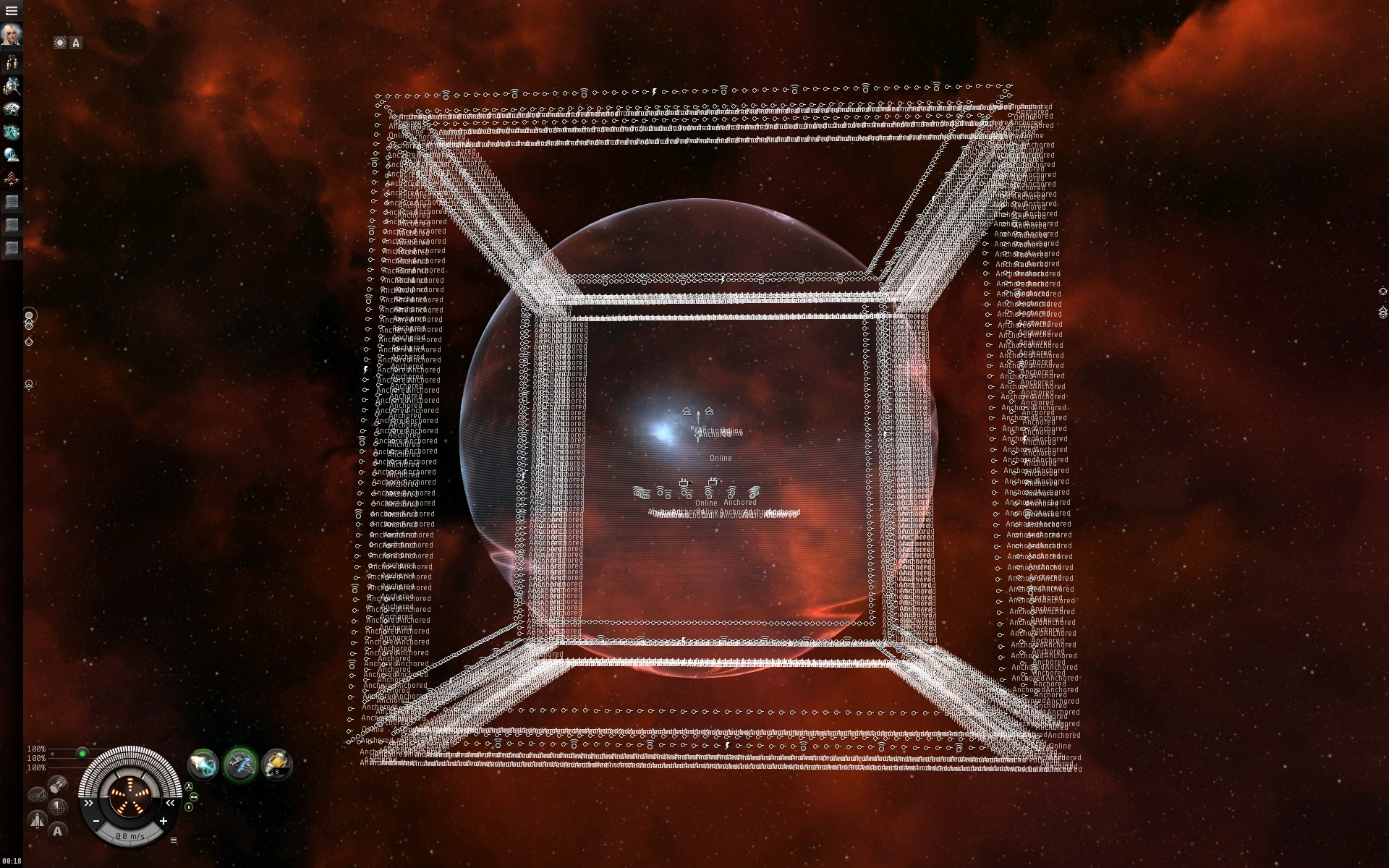 Remember how God's Message To All His Creation was written in enormous letters of fire on that unpronounceable planet?(1) EVE players have figured out how to do that (it involves way too many reinforced Mobile Depots): 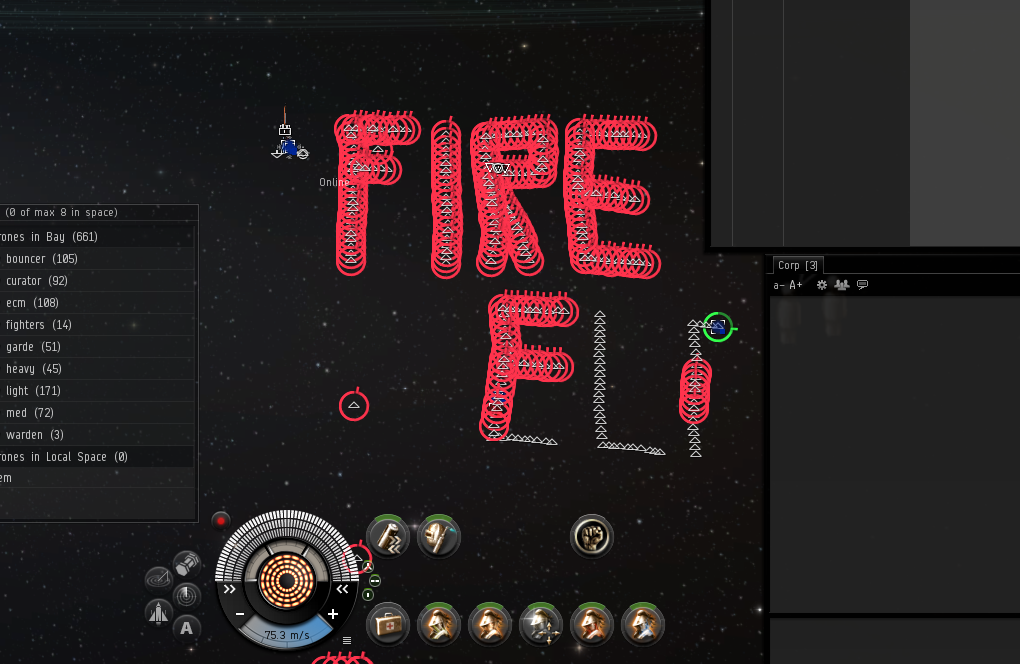 I don't even play Mechwarrior Online and this made me laugh. The developers released a ton of "gold mechs", no doubt wanting to cash in on some of that Star Citizen Stupid Player Syndrome.(2) Instead, some wag put together a similar-looking graphic on what players would be willing to pay RL money for... 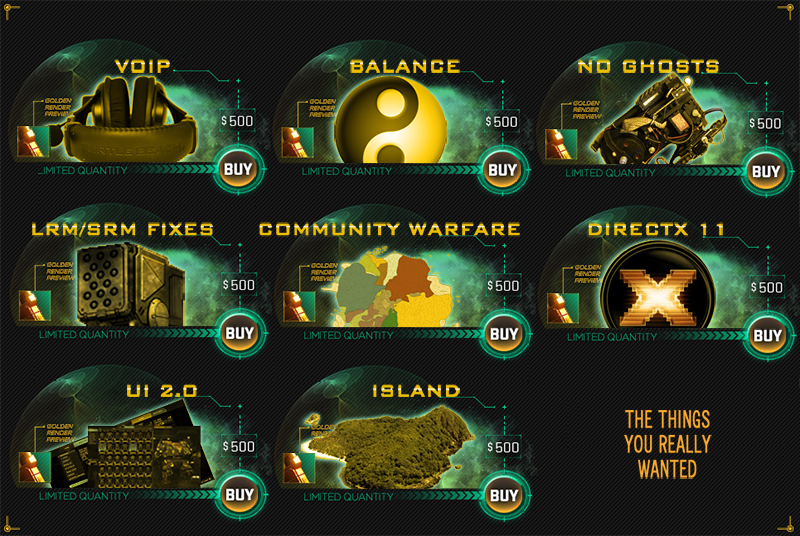 This made me smile: "EVE according to null-sec players": And finally, this one is submitted without comment. Or more to the point, if you read this blog you can probably guess my comment. 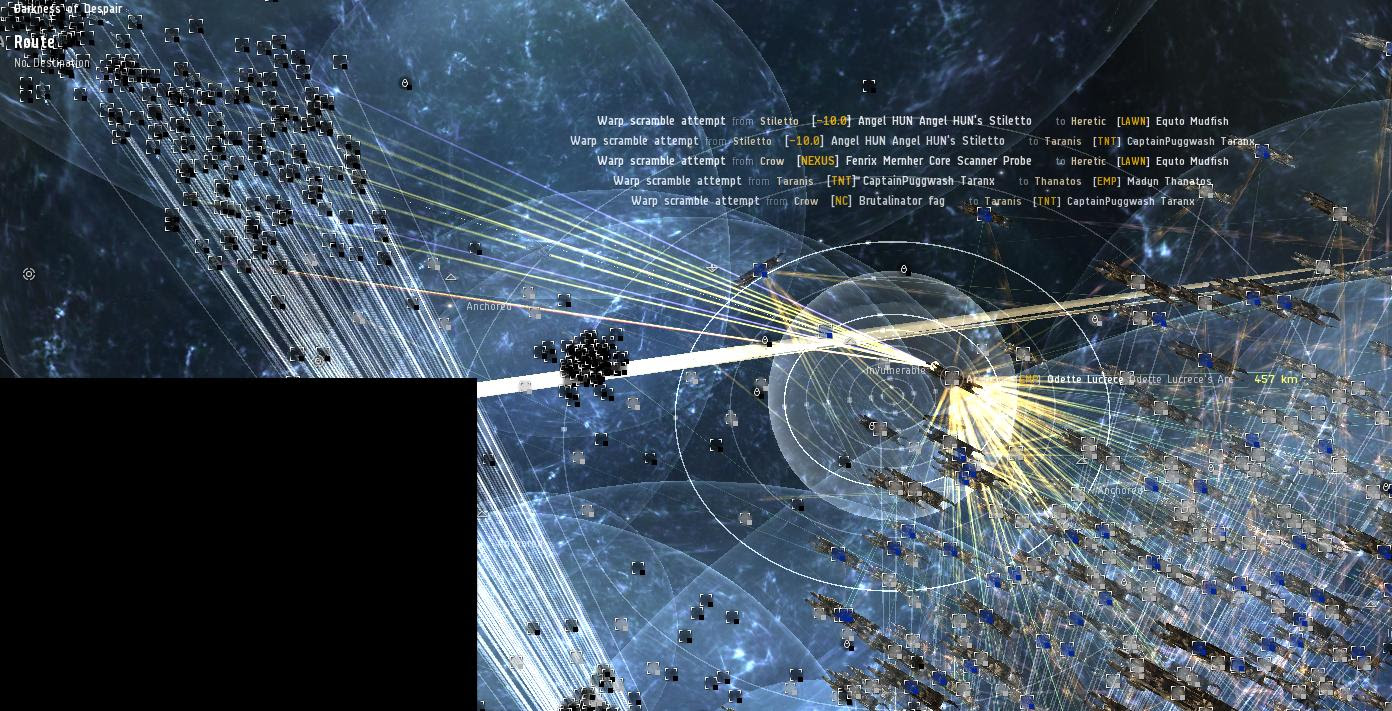 A couple of "Iceland is weird" entries, one mostly positive (but also, slightly nuts), one just nuts.

A month ago, the Icelandic police were forced to shoot a man who appeared to be firing his shotgun randomly around his apartment building. This is obviously a terrible tragedy and I'm sad that someone had to die to protect others. But, ummm...


[Icelandic] Police are unarmed, too. A special force called the Viking Squad can carry arms.


A special force called the Viking Squad can carry arms.

Anyway, this one's just nuts (but in the best possible way). Elf lobby blocks Iceland road project. I swear I am not making this up.


Issues about Huldufolk (Icelandic for "hidden folk") have affected planning decisions before, and the road and coastal administration has come up with a stock media response for elf inquiries, which states in part that "issues have been settled by delaying the construction project at a certain point while the elves living there have supposedly moved on".

A couple of quick tool-related ones.

ISK Per Hour is a terrific tool for industrial-minded EVE players: among other things, it allows you to use your skills and blueprint lists to maximize your income from research and manufacturing. If that's your play style and you're not using this tool, start.

One of the nifty newer features of the eve-dingo.com site is a rolling track of in-game coalitions. This is pretty handy if you have a hard time remembering who's in what circle (see the map above). There's also a new Local Scan app on this site (check the toolbar on top). And still pretty handy for scout d-scan reports, of course...

And finally, a couple of random shorts, one per paragraph.

One of the things that Goons have been complaining about their opponents besides Slocat tactics is the striking range of those very same carriers: 13 regions within jump range from this staging system alone. Apparently, Goons are only just now figuring out that capital ship mobility is OP.

This made me laugh: one of the types of synth boosters is quite literally cut with trash.

Months and months ago, I mentioned that if a character is bio-massed while they're in your corp, all their junk gets thrown into your corp impound. You probably don't remember. Anyway, it looks like that's still happening. But at least now you can trash stuff in corp impound. I'm not sure when that was added, but it's a welcome feature!

What's the record for keeping a GM engaged on a single petition?

And finally, CCP Stillman's last day at CCP was the day before yesterday. This is why that makes me sad; I'm really sorry to see him go! Hopefully, the new security guy at CCP will be as good!

And that's all for the junk drawer this month.  As I said, lots of stuff this month!