Welcome to the junk drawer, part of a series of monthly posts in which I dump all the stuff that I couldn't develop into full blog posts this past month. The junk drawer is again pretty light; most things, I turned into full length posts...

As always, let's do some quickie graphics and the like first.

This... just made me laugh. Short, sweet, to the point.


Wilhelm Arcturus over at The Ancient Gaming Noob is having a screen shot contest, "Show me the planets." It's a fun idea with some really cool prizes! If you want to enter, you have until 2000 EVE time on March 1, about thirteen hours from the time this post is being published.

I don't want to win -- and told Wilhelm so -- but the contest itself was so intriguing to me that I decided to enter a few favorite screen shots of my own. The first one, I really really like. I can't even remember where I took it any more. 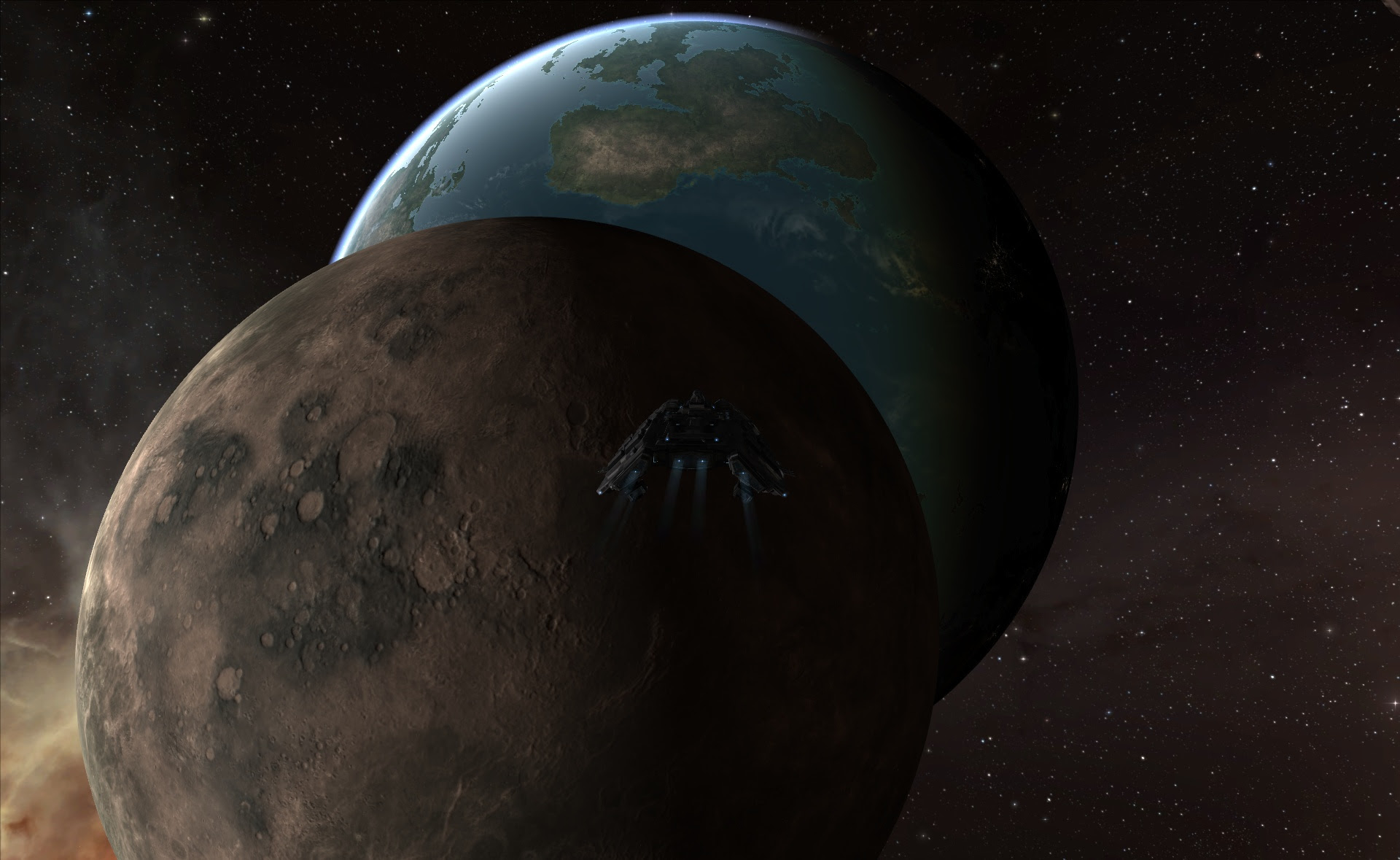 This is in Jove space during one of the SCLs and that's CCP Fozzie in the foreground in the new dev ship: And of course no discussion of planetary screen-shots would be complete without D85-VD planet VI: 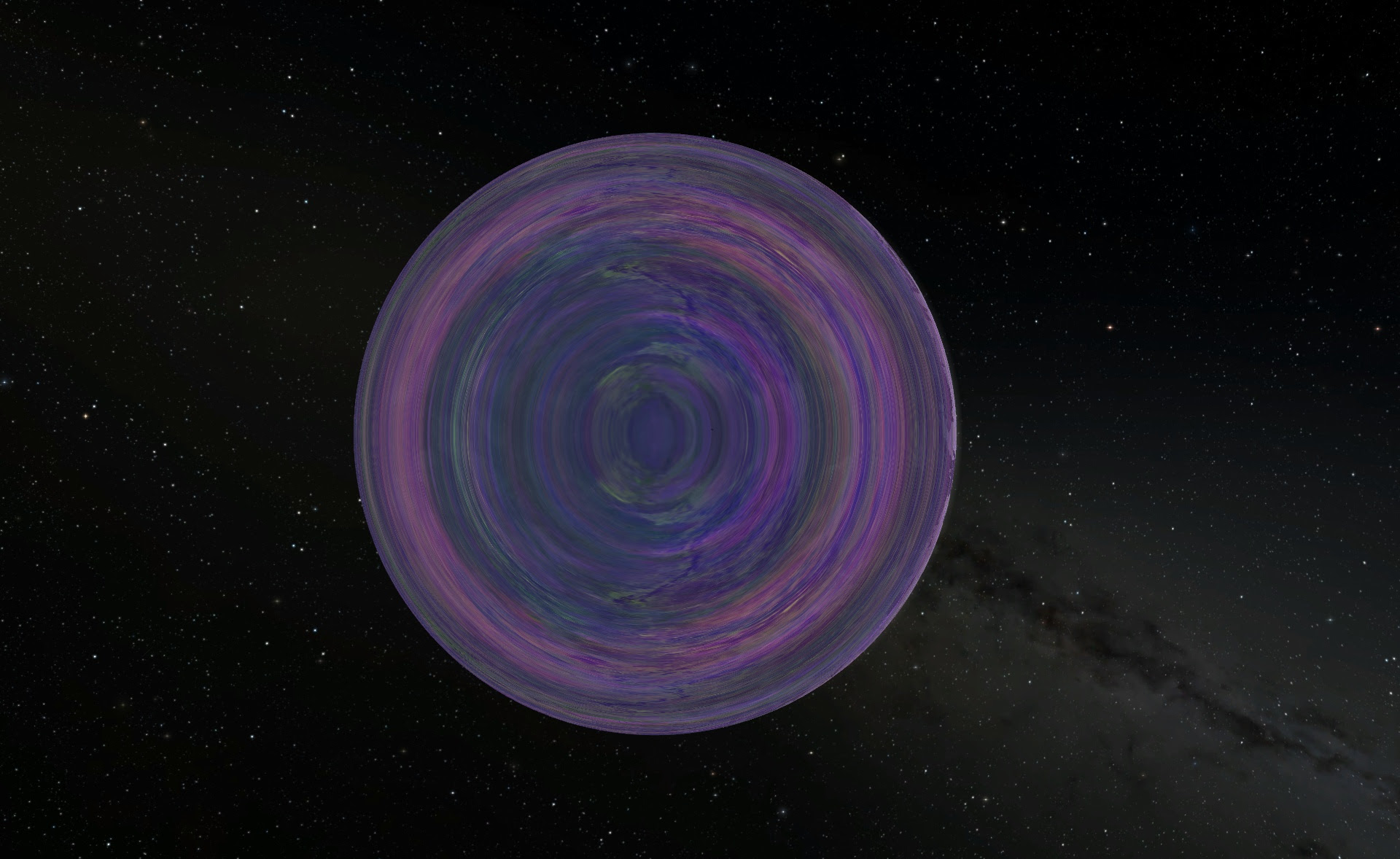 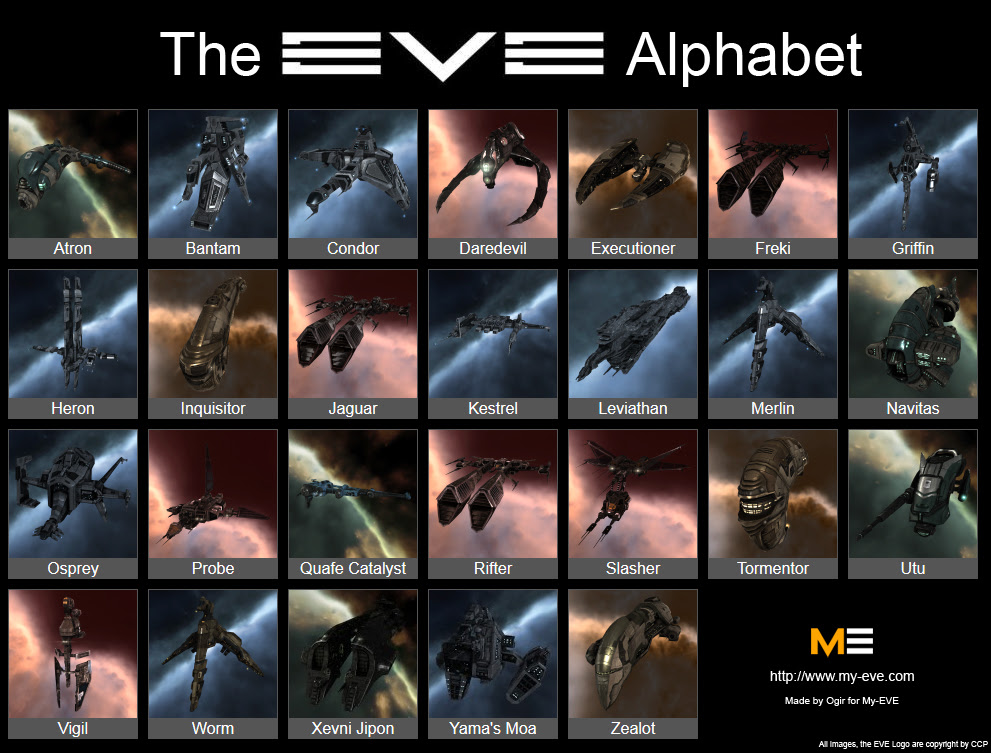 Finally, this website about the B-R battle isn't exactly a graphic but it's really really cool. Go check it out.

And a few quickies, one per paragraph...

This is an older site for planetary interaction, but I really like how it's laid out! It's got a really clean, intuitive user interface. You can start from planet types you have access to, systems you have access to, or materials you have on hand. In short, everything you need for PI, nothing you don't. I guess it's been up for almost four years now. Hopefully it will stay up because it's become my go-to PI site.

There's a lot of new players in New Eden lately, so this is for all of you. Scamming is one of the most common get-rich-quick career choices in EVE Online. And lots and lots of scammers love to target new players. Courtesy of EVE University, here's a list of the most common scams. Speaking of which, if you're still looking for a corp to join, you can do way worse than E-UNI as a starting player while you get your feet underneath you. I highly recommend them!

In the meantime, though, as a new player you'll have to decide what side of scamming you're on. Just as a lot of scammers like to prey on new players, a lot of new players decide they want to join the ranks of the scammers... ;-)

And that's all for the junk drawer this month. As I said, another unusually quiet one!
Posted by Jester at 11:45 PM