Welcome to the junk drawer, part of a series of monthly posts in which I dump all the stuff that I couldn't develop into full blog posts this past month. The junk drawer is actually pretty light this month...

As usual, let's start with a bunch of one-offs, one per paragraph.

Guys, whether you like the ESS or hate it, they're out there now so I wouldn't ignore them. This little graphic that's been going around is quite the cautionary tale... 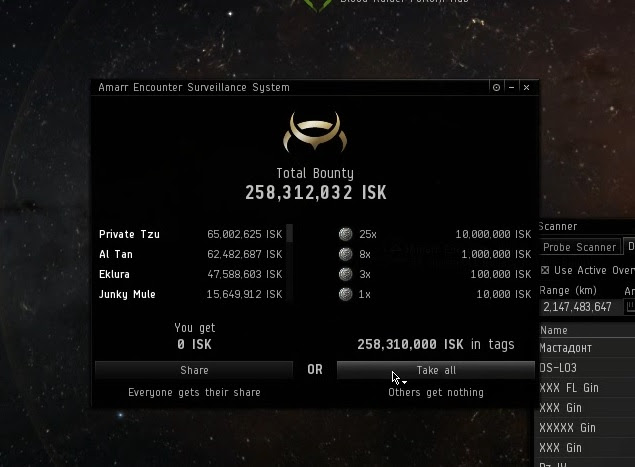 As many of you are aware, hull rep bots are coming! May I be among the first to say "about freakin' time"? ;-)

These few paragraphs about how things almost never happen "suddenly" are completely unrelated to EVE... or are they? Go give it a read real quick. It's really short. But anyway, it's incredibly true nonetheless! I'm finding myself reminded in so many areas of my life right now that frogs don't notice the boiling water until it's too late. But humans are supposed to be smarter than that...

This also made me chuckle. It's a cautionary tale from Neville Smit about how he lost a marauder. He does a really good job of taking apart his loss and understanding how it came to happen. I've said this again and again: after you lose a ship or after a PvP fight, sit down and think about how you did. What did you do right? What did you do wrong? As the poet said, "A good pilot is compelled to evaluate what's happened, so he can apply what he's learned." I didn't have the heart to point out to Neville a Rote Kapelle guy or two was involved with his loss. ;-)

How about a few about B-R? This was pretty cool: it's a list of games people were watching on twitch.tv the day B-R happened. 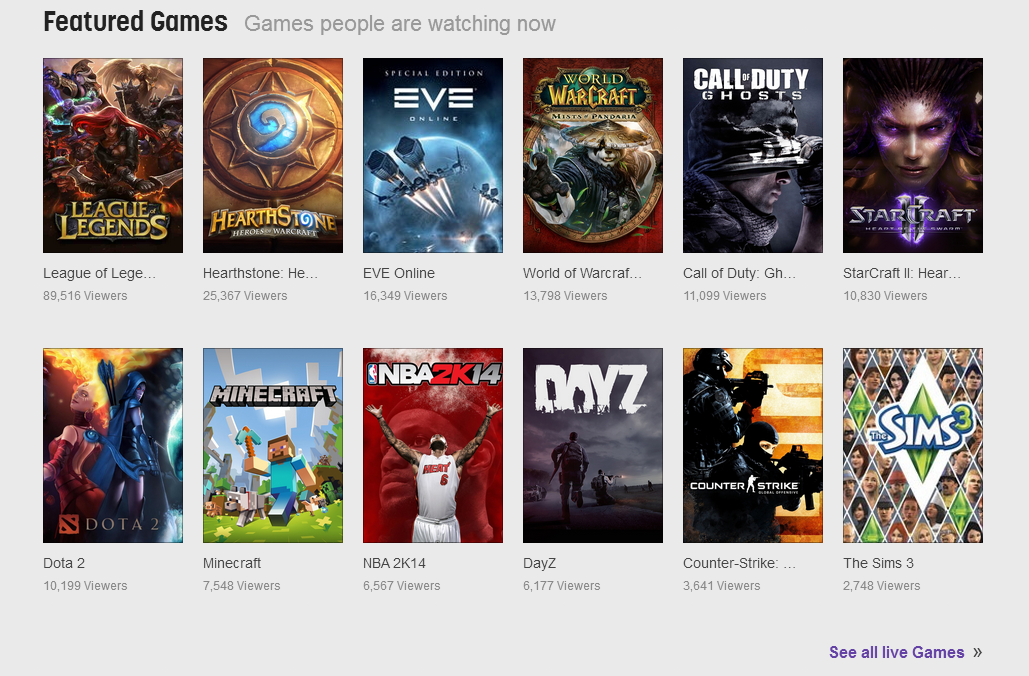 I've been watching the Snapcount data like a hawk hoping that CCP gets a nice boost out of this!

This is kind of an entertaining view of B-R for those of you that have ten-second attention spans. It's literally the story of B-R in easily digestible snippets. But it does include a nice screenshot from someone of the new warpable site in B-R so I include that for those of you who have no interest in going to B-R yourselves. Still, think about going! It shows off a lot of the new titan wrecks. 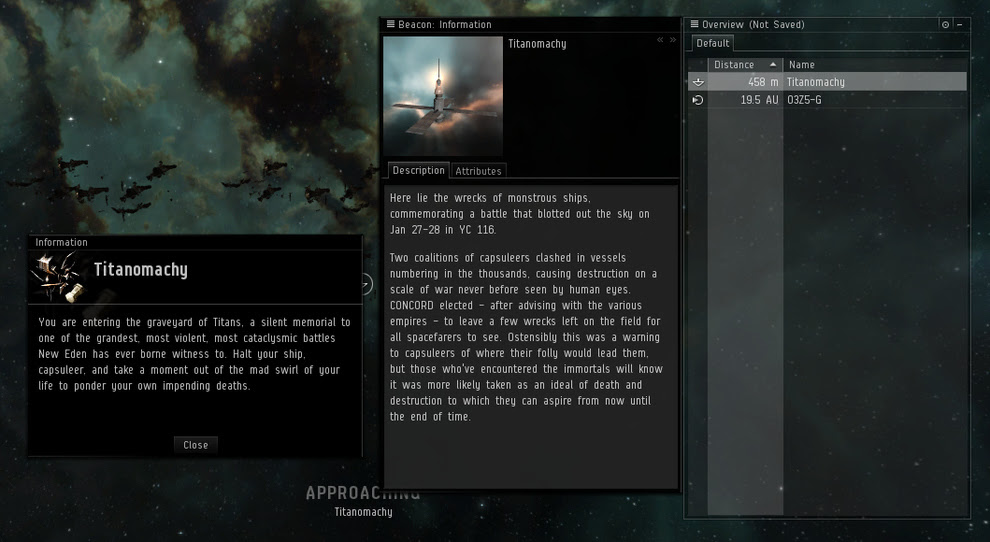 And this just made me laugh. I like a good conspiracy as much as the next guy but... c'mon. You're not even in the ball park. ;-)

And one longer one. Thank you to all of you who expressed your sympathies about the death of KaTurN last month. News of his death was spreading a bit more widely on Reddit over the weekend. Rote Kapelle had a memorial battleship fleet Friday night which a combined BNI/Goon fleet obliged us by hot-dropping. We responded by sending some 80 ships to escort Kat into the next life.

Let's go to the tape:


Thank you again to all of you for your kind words.

And that's all for the junk drawer this month. As I said, an unusually quiet one!
Posted by Jester at 11:56 PM