What I did this weekend instead of think about EVE Online a whole lot, by Jester. 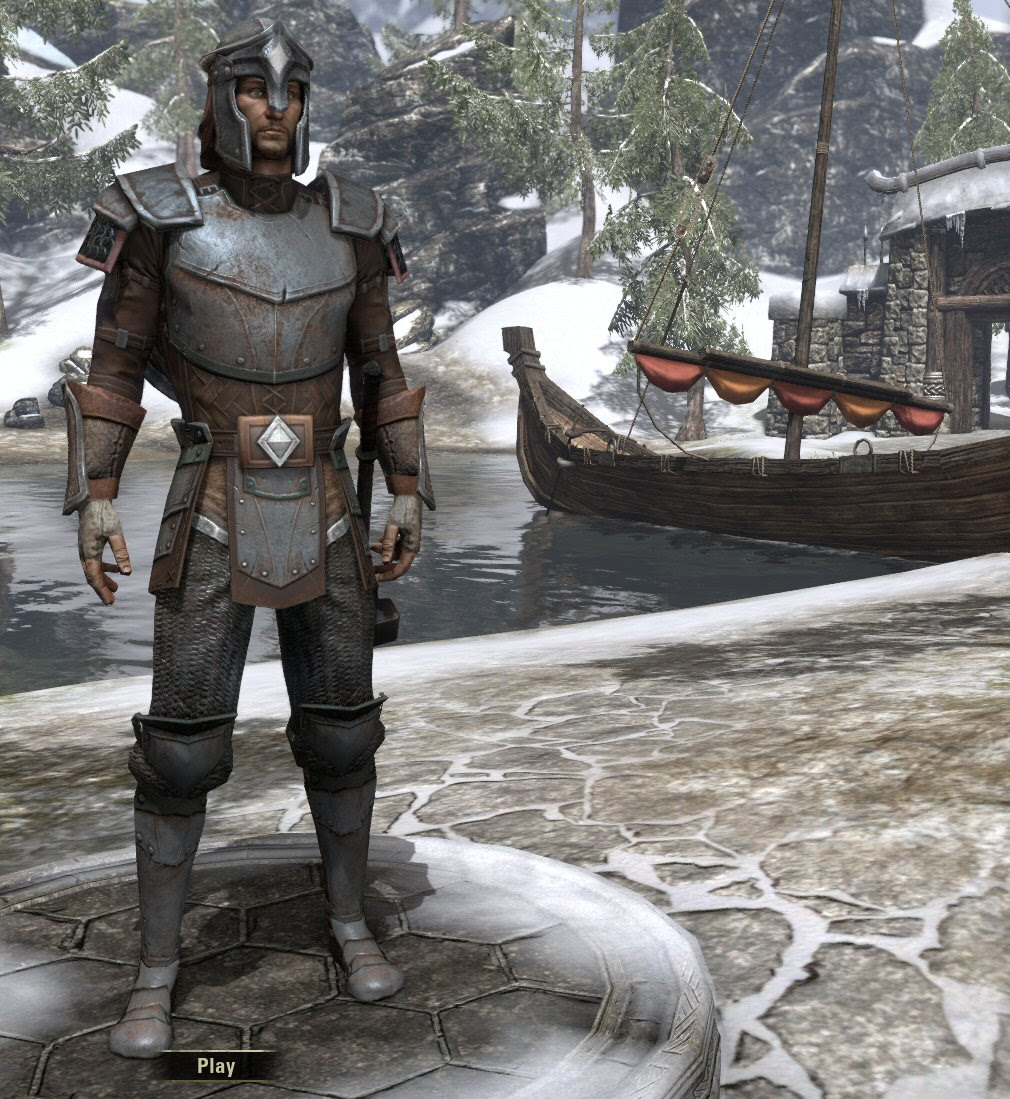 Five day early access to Elder Scrolls Online is now open! And I'm getting a head start. Out of the three character classes I played during beta, I decided to stick with the Dragon Knight class for my first main. While I tended to play a healer quite a bit in Global Agenda PvP, this game feels like like one where I'll get more enjoyment out of tanking.