Welcome to the junk drawer, part of a series of monthly posts in which I dump all the stuff that I couldn't develop into full blog posts this past month. This month, the end of the month falls right in the middle of Fanfest week so rather than put this post off until May, I thought I'd jump into it a little bit early.

First, let's cover some particularly interesting blog posts that caught my attention this month, starting with this post from croda of marketsforISK. He wrote a really insightful post, digging into the real meat of the CCP 2013 financials that I covered more briefly from a layman's point of view late last month. If all you need is the layman's view, then my post is fine, but for those that want to dig deeper, croda has done a masterful job.

Speaking of financials, CSM8 member mynnna provides a really interesting perspective on the coming industry expansion. mynnna doesn't blog very often but when he does he also provides some insightful stuff. Now granted, a lot of the information about these changes are still coming and granted, mynnna is a big potential beneficiary of a null-sec industry buff. And he has to tread carefully in this post. Hell, half of my challenge being on the CSM the last month is keeping stratight what's been announced, what hasn't been announced, and what's been hinted at in public but not necessarily announced. I think I've done a good job walking the line but damn if I won't be glad when my line-walking ends coming up soon. In the meantime, if you're interested in this topic, give mynnna's take a read.

Nosy Gamer and Neville Smit have also jumped in to good effect.(1)

And that brings me to Kirith Kodachi's excellent post trying to bridge the gaps between all these posts. This is just the sort of post I would have written before I joined the CSM. Kirith does a fine job of it, so much so that I struggled with what to write as a comment. So many of the things I could write would instantly get me into :nda: trouble! So all I could say in comments was "excellent post"... and it is! Go read it.

Helicity Boson used to be on my Must Read Blogs list... then was on my Infrequent But Important blogs list... and due to inactivity fell off both lists. But he's jumped briefly back into the fray with a really interesting post about how to really apply sound and graphics in EVE to give players real tools to make PvP more interesting and more intuitive. Some of the ideas are frankly a little silly or would be difficult or impossible to implement properly. But some of them are really quite good! I'm a particular fan of additional visual rings around spaceships that are attempting e-war against you.

Finally, I do not agree with this post written by DJ Wiggles of EVE Radio, but it's worth a few minutes of your time to go out and read yourself.

So, this came up at the CSM Town Hall yesterday, something I'd never heard of. Freelance gaming journalist and writer, Andrew Groen (most frequently associated with Wired) wants to write a history book about EVE Online. Specifically, he wants to cover the history of the null-sec empires starting from 2004 or so and going through this afternoon. A more niche product, I can't possibly imagine -- and I write an EVE Online blog, I'll remind you... -- but so far 1371 people have contributed some $31000 U.S. to the idea.

It's a tricky concept. He says that CCP is supportive of the idea...


I'm a casual Eve Online player, and have never had any biases or allegiances to any alliance, corporation, or group within Eve. I'm also not affiliated with CCP Games. I've spoken with CCP about this project just to make them aware of it, and we both agreed that CCP can't and shouldn't be involved in editing or approving the content of this book in any way. That said, CCP has been very supportive, and have offered to serve as a liaison to help me get in touch with difficult-to-contact sources.

...but it does involve someone not associated with CCP making money to sell an EVE Online product. That has been shoal water where CCP has been concerned the last few years, as I've covered here.

So we'll see how it goes. He has reached his funding goal -- almost three times over! -- which means he's theoretically committed to the project.

This doesn't warrant a full blog post, but here's a page that lists the full effects of the ESO Mundus Stones. For those not into ES lore, Mundus Stones are obelisks located here and there in Tamriel's wilderness that greatly enhance one attribute of the person who touches them. However, you're only allowed to be influenced by one Mundus Stone at a time. So the trick is to find one that grants the bonus that you're most interested in. But THAT has to start with knowing your options, so there you go.

Similarly, I'm finding out how little I know about how to optimally "fit" characters in the standard "tank / DPS / healer / ranger" meta that seems to be the thing in fantasy MMOs. That sent me looking for a guide on how to reset skill and attribute points. That is the simplest one I found. As a bonus, it includes links to how to become a werewolf or vampire, plus a link to the ESO "emote" guide.

The ESO GMs themselves compiled basic "get started" tips into a single place too, which I referred to every day or two during the first week I was playing.

Finally, let's wrap with a graphic. 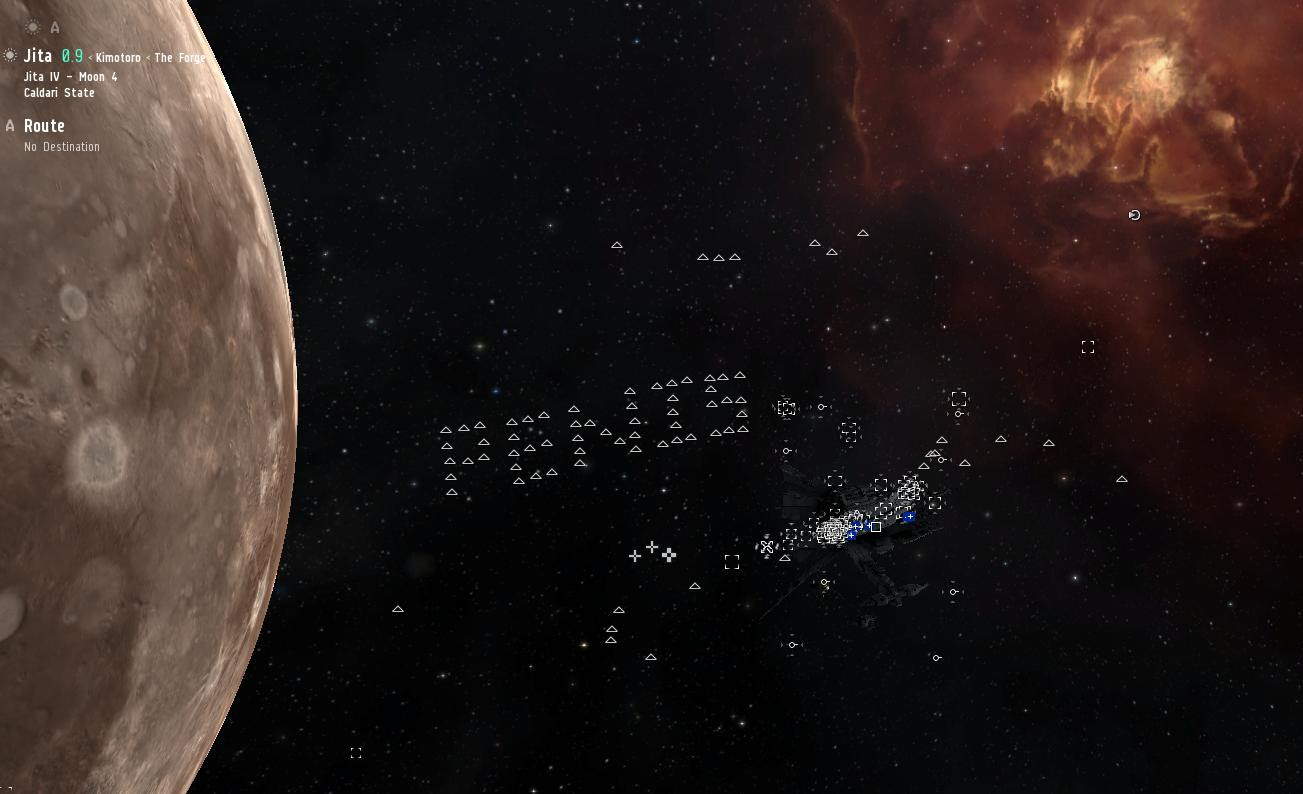 Glad to see things are getting back to normal after a contentious month...

And that's all for the junk drawer this month.