Back to the future

In a few hours, I head back to Iceland for my second Fanfest! 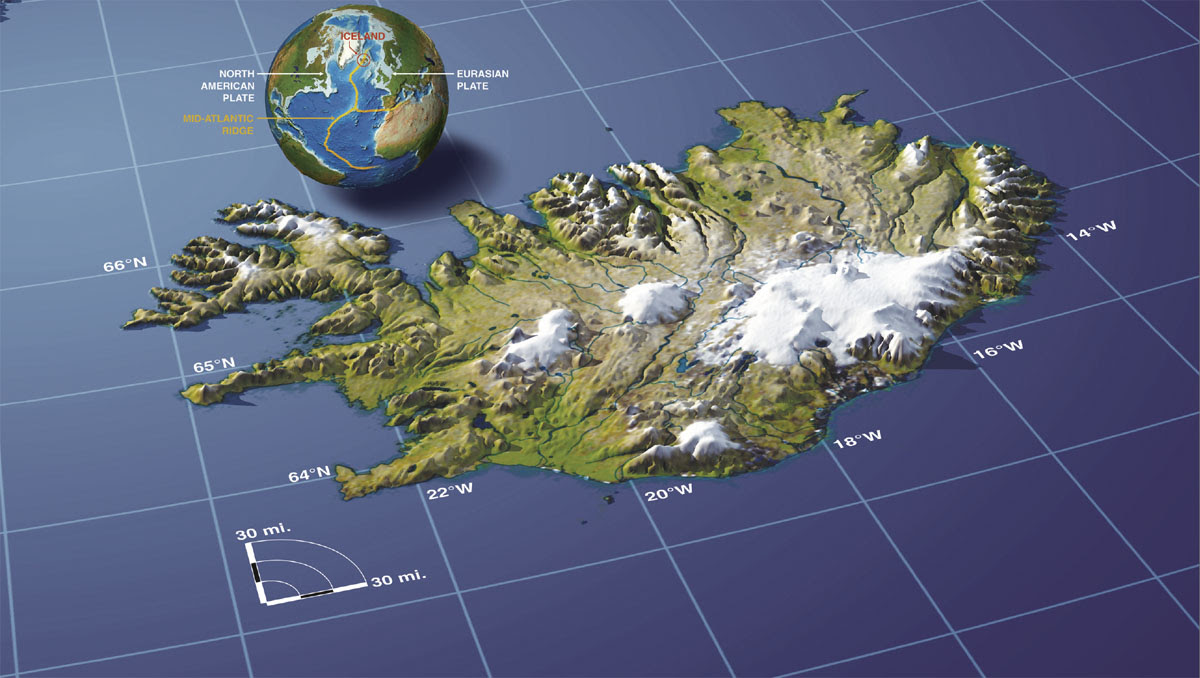 The public schedule is now out as well as a mobile version. One glance will show you the schedule is incredibly tightly packed this year. There are enough overlapping interesting events to make choosing kind of difficult. How does one choose between:
I could go on, but I'm sure you get the idea. It's a really good agenda this year. And that's not counting the sessions that I have to attend:
For the latter, we're booked opposite the freakin' Industry Panel! So I wouldn't blame you guys if our RT room is empty. ;-)

For those of you attending Fanfest and hoping to get a word with me, I will try to keep Twitter updated as I can on my whereabouts. In particular, though, I plan on attending the #tweetfleet meet-up at Celtic Cross at 2000 on Wednesday. And after long consideration, instead of attending the Pub Crawl formally this year, I'm going to instead try to camp out on the back patio of The English Pub across the way from Nora Magasin (the old Islenski Barinn). In both places I can get a Guinness, and I discovered last year that the latter location is a near-ideal place to be able to talk and be heard. I'm an old guy so I am at a distinct disadvantage trying to hear what people are saying to me inside a crowded bar. ;-)

So if you're attending the Pub Crawl and it brings you anywhere near Nora's or The English Pub, please feel free to swing by and say hello if you care to. I'll also be attending the Party. Last year, I tended to hang out either on the second level right at the top of the stairs or on the second floor all the way in the back left hand corner behind the main hall.

Finally, I'm pleased to report that the second generation hoodies turned out even better than the first... 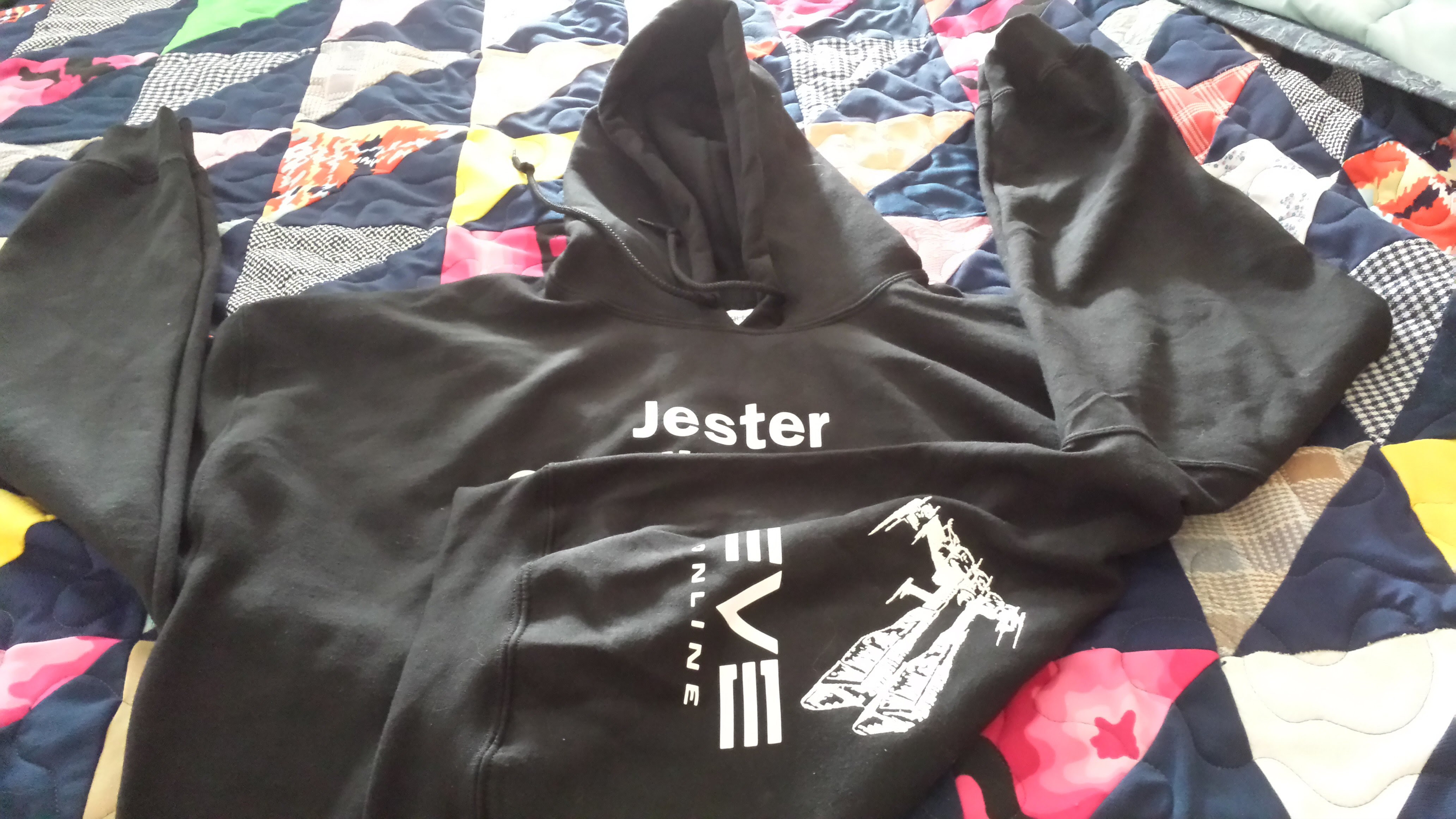 As you can see, I had one made for myself this time. ;-) The Rifter and EVE Online logo are on the back left corner about a foot over the wearer's hip. Each one includes the wearer's "name" and a fun little caption appropriate to their work, position, or temperament. Here's detail of the Rifter embroidery (with a pen on top for size reference): 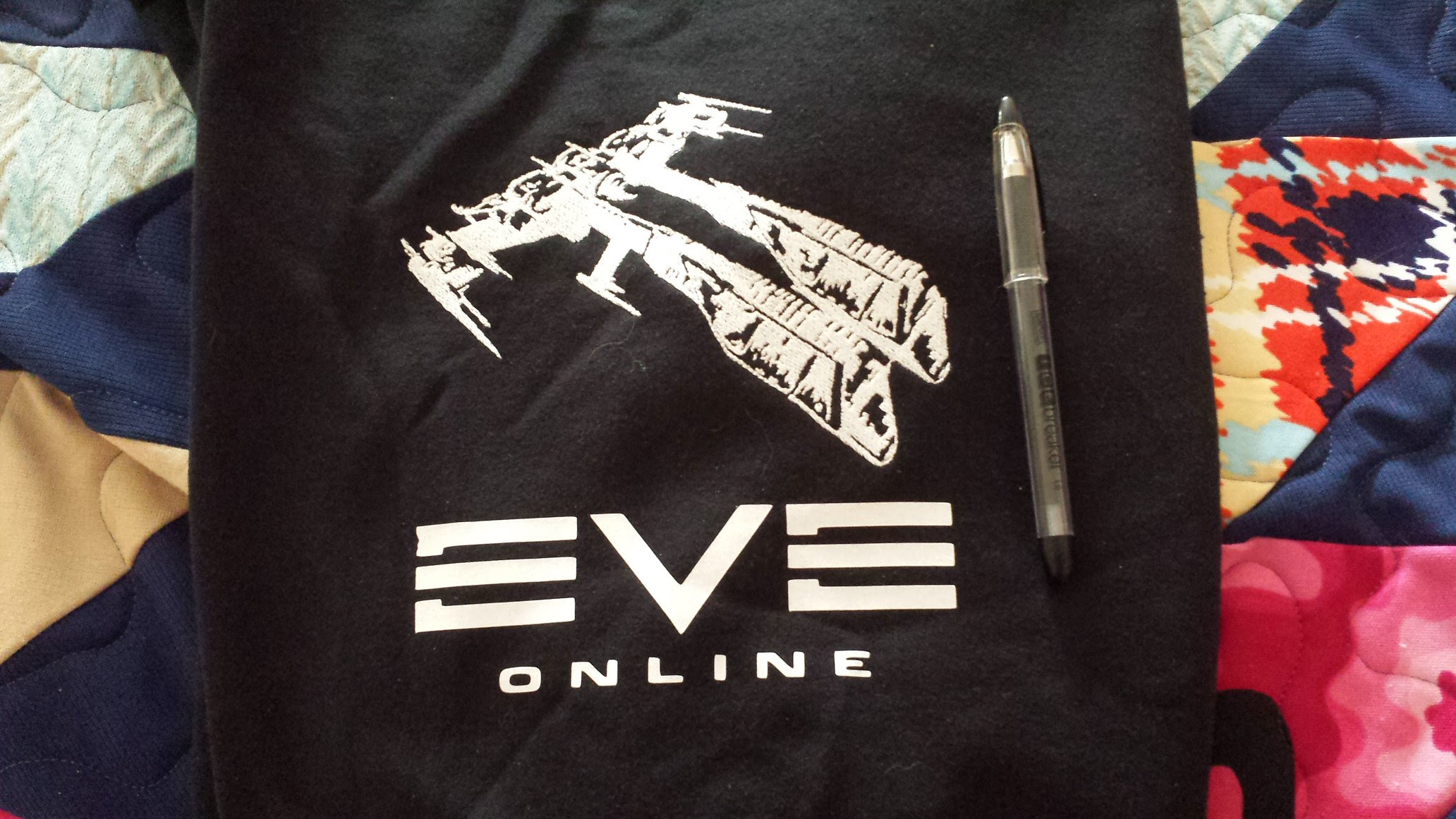 Pretty good stuff! I've hidden the caption on mine for those at FF to see. I think you'll agree it's appropriate.

See some of you later this week! For the rest of you, as with last year, I'll write daily posts on my activities. On to Iceland!
Posted by Jester at 11:28 PM