I was going to delay writing this post a few more days, but events seem to be getting ahead of me.

CSM9 member FunkyBacon is reporting based on social media information that CCP Bro and CCP Dolan are leaving the company. Normally at this stage, such "announcements" would be unsubstantiated rumor... but neither man occupies a position "important enough" to warrant any sort of formal announcement or press release. Therefore, a social media announcement is all that we're going to get.

I first met both men last year at Fanfest. Both worked for CCP as "Community Specialists". For Bro, it was our first conversations in person after my having talked to him several times on Teamspeak and Skype relating to Syndicate Competitive League work. His primary role was EVE's eSports Coordinator but he also had a number of responsibilities in dealing with player streaming as well as petitions. He'd been a Game Master for two years prior to that and was just stepping into this new role.

At the time, he struck me as a man just coming to grips with what he was realizing would be a difficult job. CCP's support of tournament play has always been enthusiastic but a little... half-hearted. It's always felt a bit like step two or three of CCP's plan for this has been "Then it will go viral, and..." Over the last year watching him work, I've been struck by his enthusiasm and dedication to pushing this rock uphill.

I've been extremely tough on Bro a time or two this year, but I really really like the guy personally. We had some great conversations at Fanfest this year, both before I learned of his departure and after. He's a thoroughgoing professional and I have no doubt that he's going to do a fantastic job where he lands... and given the different strategies between there and CCP around his first love, I suspect he's going to be one hell of a lot happier. Bro has the distinction of having his last "work" day at CCP be at the Party at the Top of the World. ;-)

I'd chatted with Dolan a time or two on podcasts and the like before Fanfest last year. Like Bro, he was a "Community Specialist". And as a Dolan-watcher, he first came to my attention as a commentator for the first New Eden Open in late 2012. Now the funny thing is, I'd never encountered michael boltonIII so I didn't have any pre-conceived notions about what his performance was likely to be. Lots of you knew of him well before I did but I wasn't nearly that smart. So I was willing to give him a chance and see what he could do.

And oh dear Heaven did I rip that man to shreds. I said nearly every nasty possible thing you can imagine about his performance and I was not alone. And damn if he didn't take it to heart... and then try to improve! By two weeks later, I was cautiously praising his work. Over the 18 months since then, that's been Dolan's pattern: he gets better and better at what he does, doesn't make the same mistake twice, takes informed constructive criticism and learns from it.

By the time I met him at Fanfest last year, we had a couple of really good conversations and soon learned that we'd be working together on CSM8, me as a member, he as the CSM coordinator. And I've said again and again all year how much respect I have for his work. He has great organizational skills, was dedicated, hard-working, persistent as a bulldog, and committed to doing the best job he could possibly do with the tasks put before him. He did a terrific job as the CSM8 coordinator, as good a job as anyone else in the same position could have done, and better than most. He didn't always succeed, but he always gave every job his best effort. But his biggest strength is that this man is "game for a laugh", to use the British phrase. 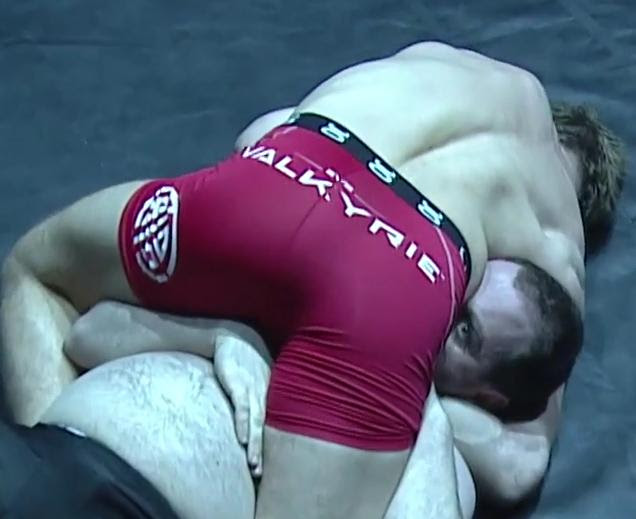 I have never met another human being who takes himself less seriously, and few people with thicker skin. These are both rare and incredible strengths. I really look forward to watching his career develop and am sad to see CCP let him go. He was an easy pick to receive one of my famous hoodies. Like Bro, Dolan and I had several good conversations at Fanfest this year and I look forward to talking to him again in the future as an EVE player. I doubt very much New Eden's heard the last of him!

Here are the farewell threads for Bro and Dolan, respectively. Feel free to send your personal messages along. Bro's replacement is CCP Gargant. I had a chance to chat with him twice at Fanfest and he's just a terrific guy: smart, enthusiastic, dedicated. He'll pick up Bro's responsibilities fine. Dolan's replacement is CCP Leeloo. I didn't have much of a chance to talk to her -- I wanted to leave her free to talk to the CSM9 members in place. But in the past week, she's shown herself to be an able replacement.

So... fly safe, gentlemen! It's been a sincere pleasure working with both of you. I expect to hear about your future success! o7
Posted by Jester at 11:59 PM