An EVE art team call out to the very best bad movie of all time, RoboCop: 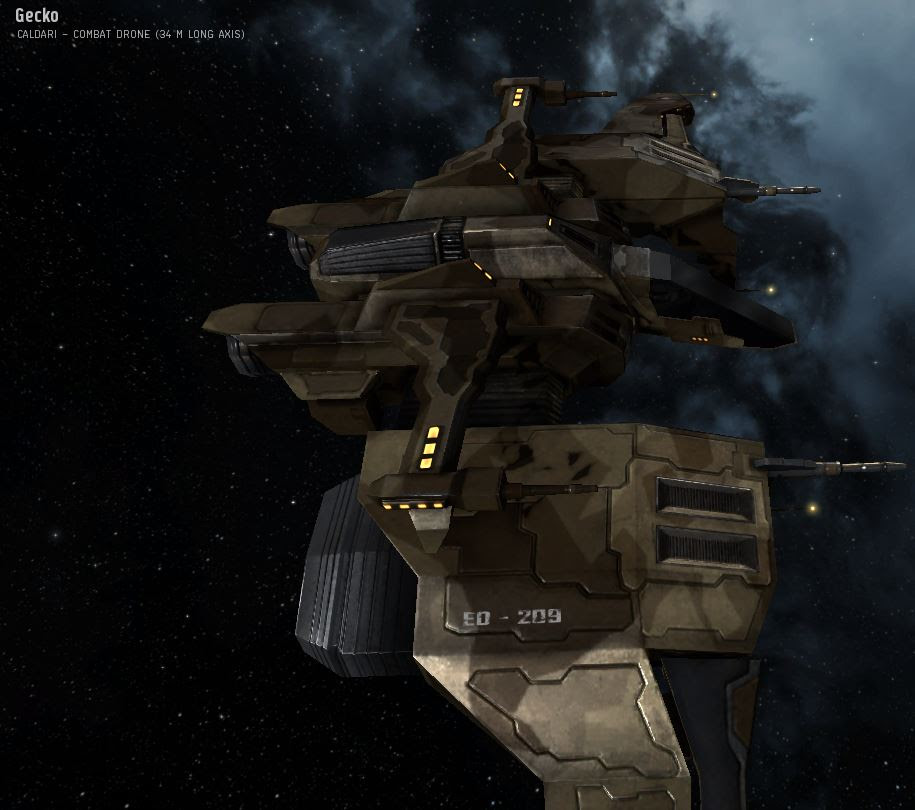 I am now authorized to use physical force.

Speaking of the Gecko, I find it hugely ironic that in the "birthday bonus" contest that CCP had to distribute up to eight additional Geckos, it was the carebears that delivered the mail while those who prey on them didn't come anywhere near the targets.

And lest you think the targets were unfair, CCP Falcon revealed how they were set:


Actually they weren't in terms of numbers. Our Analytics guys took the figures for every week over the course of 2013 on TQ, then took the 80th percentile for all four categories to be the first goal, then the 90th for the second "stretch" goal... so the targets pretty much reflected a little above average statistics for a week on TQ and were pretty well balanced. :)

Even if you believe 80% of a full-year average is tough for PvPers to hit during what is often EVE's quietest season, the carebears were able to hit the target despite that. And yes, Falcon cheerfully trolled the PvPers about it...
Posted by Jester at 10:25 PM